SINGAPORE — The Republic’s 15-year-olds came out tops in a global assessment of problem-solving skills, as part of the Programme for International Student Assessment (PISA) test conducted in 2012.

Singapore was also among the best performers in the areas of mathematics, science and reading literacy skills which were evaluated under the same test — the results of which were released in December last year. This meant Singapore was among only a handful of territories and countries that excelled in all of the assessments.

Yesterday, the Organisation for Economic Co-operation and Development (OECD), which conducts the PISA test once every three years, published the results of the problem-solving assessment.

Writing on his Facebook page, Education Minister Heng Swee Keat said the assessment was a test “not of book smarts”. “The study shows that (Singapore’s students) are thinking, open, daring (and) have initiative,” he said, adding that these “important skills and traits for today’s world” cannot be acquired through rote learning.

He said: “It is very encouraging that the skills are shown across our entire student body of 15-year-olds, regardless of the schools they go to.”

The test required students to explore relevant information, plan, monitor and execute solutions to a problem. For example, one question required them to use the menu system of an mp3 player displayed on a computer screen and set it to a particular setting with the least number of clicks possible to test their planning and execution skills in problem solving.

Singapore clinched the highest score of 562 points, just a point ahead of South Korea — a difference that OECD said was negligible. It also had the highest proportion of top-performing students, almost three times that of the OECD average.

The PISA test is dubbed the most influential international scorecard for education systems around the world. Mr Heng said such tests are helpful “not because we are interested in a number ranking, but because they give us an external perspective on where our education system is doing well”.

He added: “We should stay humble and remember that there is always something we can learn from others, always areas where we can improve.”

Ms Ho Peng, Director-General of Education, said the results showed that the Ministry of Education is heading in the “right direction”. The Ministry credited Singapore’s strong performance to its emphasis on developing problem-solving skills in students and efforts from schools in that regard.

For instance, under a programme at Temasek Secondary School, Normal Technical students design games to help teach values such as teamwork to their peers. Through the process, the students think creatively and look for solutions to improve their designs. 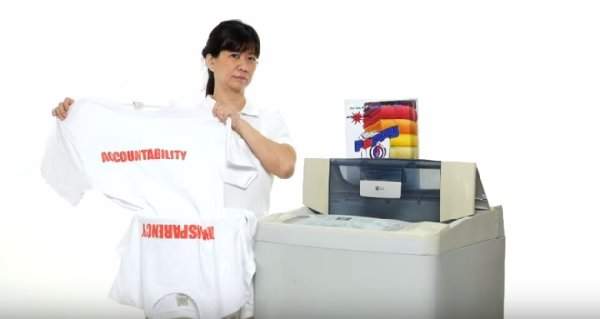 PAP SUPPORTERS ARE NOT STUPID, JUST REFUSE TO THINK FOR THEMSELVES