ONE in eight people in the world is undernourished, yet people in affluent nations like Singapore are wasting food, at the retail and consumer stages, at an alarming rate (“More food going to waste”; March 19).

Another big problem is overindulgence in food, leading to obesity.

The obesity epidemic has become a worldwide phenomenon. Singapore has not been spared – our adult obesity rate increased from 6.9 per cent in 2004 to 10.8 per cent in 2010.

Obesity is a major cause of diabetes, stroke and cardiovascular disease. If the obesity epidemic is allowed to grow unfettered, it will take a toll on our health-care system.

The weakest link in our fight against obesity is complacency – mainly because the condition does not kill someone quickly and easily.

The Health Promotion Board has done its utmost to encourage healthy eating through public education and collaboration with the food and beverage industry to provide healthier options.

But gorging is still common in food centres, fast-food outlets and eat-all-you-can buffets.

In tandem with existing efforts, a “sugar” and “fat” tax of at least 20 per cent to 30 per cent ought to “shock” Singaporeans into changing their eating habits.

Taxes on vices are not new – we already have high tobacco and alcohol taxes.

Taxing unhealthy food, such as sugary drinks and junk food, will hopefully induce people to opt for healthier food, which needs to be cheaper than unhealthy food.

The marketing of unhealthy food, much of which are addictive, also needs to be controlled, similar to measures against the advertising of cigarettes and alcohol.

Singaporeans must be convinced that reducing the prevalence of obesity will significantly cut their future medical costs and universal health insurance premiums.

Let us learn the lessons of tobacco use – the ill effects of smoking were discovered 50 years ago, and it was only decades later that our Government took action – rather belatedly.

In short, take the scourge of obesity seriously – now. 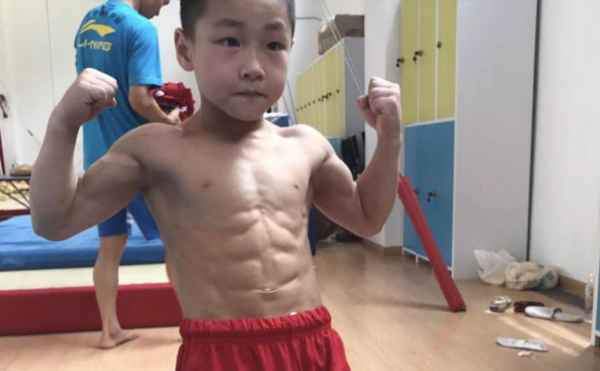 REDUCE MRT BREAKDOWNS BY NOT LETTING FAT PEOPLE RIDE THEM 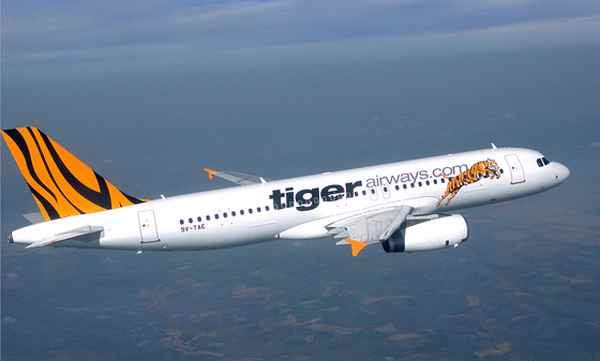