Energy Drinks Contain Ingredient Extracted From Bull Urine And Semen. A study done by Longhorn Cattle Company, tested some of the top energy drink brands such as Red Bull, monster etc. What they found might leave your stomach in a knot. They found that the drinks do, in fact, contain bull semen.

Taurine is the ingredient that has come under fire. Taurine is named after the Latin Taurus, which means bull. It was first isolated from ox bile in 1827 by Australian scientists Friedrich Tiedemann and Leopold Gmelon. It is often called an amino acid, even in scientific literature, but it lacks a carboxyl group it is not strictly an amino acid. Taurine is present in bulls livers, semen and urine. One thing is certain, the taurine used in energy drinks such as Red Bull is taken from these sources.

Taurine found in energy drinks is a byproduct of bull testicles, it is considered not to be vegetarian friendly. The ingredient is taurine, a naturally occurring substance that is present in bull bile and breastmilk. The video shows how this ingredient is extracted from the Bulls. It was filmed by an employee of the company that supplies this ingredient to the various energy drink company. The video was then Leaked, leaving to us this secret they have tried to keep quiet for so long. The employee was later fired for violating company policy. 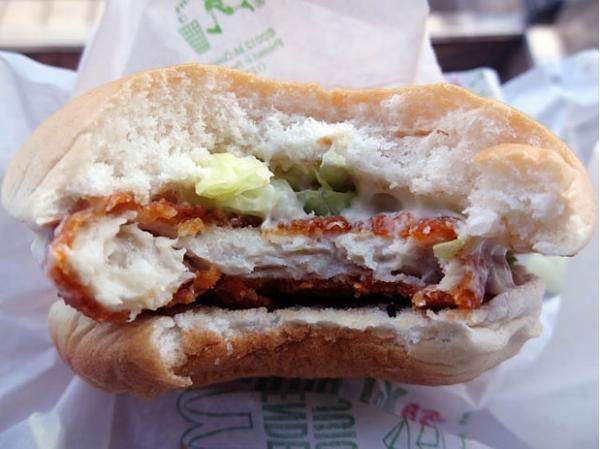