SINGAPORE — The brawl that broke out among foreign workers at a Kaki Bukit dormitory late on Tuesday night has been classified as rioting, the police said today (March 27).

Investigations against the remaining suspects are ongoing.

In a statement tonight, the police said it was alerted to a fight at the dormitory along Kaki Bukit Avenue 3 at 11.22pm.

“Two South Asian groups” living in the dormitory had clashed during the “live” screening of a cricket match between Bangladesh and the West Indies, according to police’s preliminary investigations. The West Indies won that game.

Officers from Bedok Police Division, Special Operation Command and Police Dog Unit went to the scene and the situation was “quickly contained”, said the police.

That night, 13 suspects were arrested. And yesterday and today, another 22 men were nabbed.

The offence of rioting carries a jail term of up to seven years. Affray is punishable with jail for up to one year and/or a fine not exceeding S$5,000.

The police said they take a “very serious view of all cases of lawless and riotous behaviour in Singapore”.

Bedok Police Division commander Alvin Moh added: “Police will not condone such lawless and violent behaviour in public affecting the sense of security of the community. We will hunt down the perpetrators of such crimes and ensure they face the full brunt of the law.” 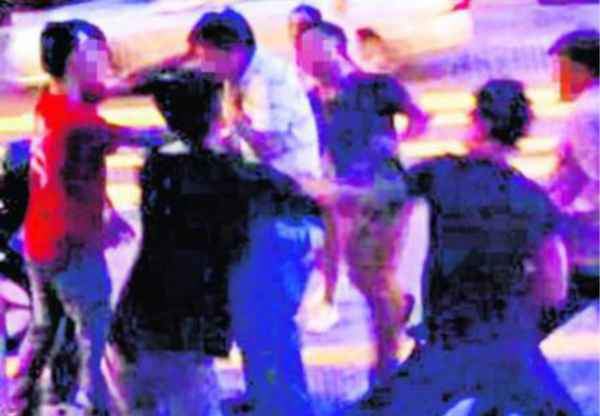 MYSTERIOUS 10 MAN FIGHT AT CLARK QUAY CONSIDERED RIOTING OR NOT? 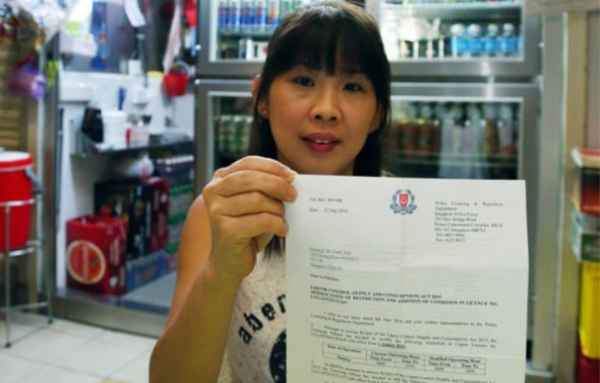