In Lim Chu Kang, there is a small public housing area known as Neo Tiew Estate (or Lim Chu Kang Rural Centre). The whole area was en-bloc in 2002, with the residents shifted to Jurong West. The estate was vacated since then, and is currently used for FIBUA (Fighting in Built-Up Areas) trainings by the Singapore Armed Forces (SAF).

Neo Tiew (1883-1975), who had the estate and road named after him, was a pioneer in the development of Lim Chu Kang. He was heavily involved in developing roads and setting up schools, power stations and clinics in the area.

Neo Tiew set up the first mini-mart called Nan He Mini-Mart at Nan He Village, Lim Chu Kang, to supply daily necessities to the families of the farmers and fishermen in the vicinity. He also established a school named Qi Hua in order to provide lower and upper Primary education for their children. For his effort and contributions, Neo Tiew received the Order of the British Empire from the colonial government.

During World War II, Neo Tiew mobilised his fellow patriots to assist the British in the defense of Lim Chu Kang and Kranji. Sadly, 35 members of his family, including a 2-month-old baby, were massacred by the Japanese in 1942.

Built in 1979, there are three 3-storey flats in the estate, numbered 3 to 5. The abandoned flats are accompanied by a wet market and a playground. Lacking maintenance, the flats are left with dirty walls with paint peeling off and rusty windows. Overgrown bushes nearly cover the entire neighbourhood.

Visitors must exercise caution not to venture into the compound during a military drill.

One of the oldest playgrounds in Singapore can be found at Neo Tiew Estate. The ordinary-looking arc-shaped concrete structure was once used by kids as a platform for running with momentum or skateboarding. The center of the structure was previously covered with sand.

Elsewhere in Singapore, there is also a similar small housing estate at Seletar West Farmway 4 known as Jalan Kayu Rural Centre or Seletar Flats. It was built in the mid-seventies together with its more popular cousin at Seletar Road, the famous Seletar Hills Market, less than a kilometer away.

This small estate was en-bloc in 2005 and is currently used to house foreign workers. The blocks at Seletar Road was torn down in 2002, while the Seletar Hills Market was demolished three years later to make way for the new low-rise condominium Greenwich. 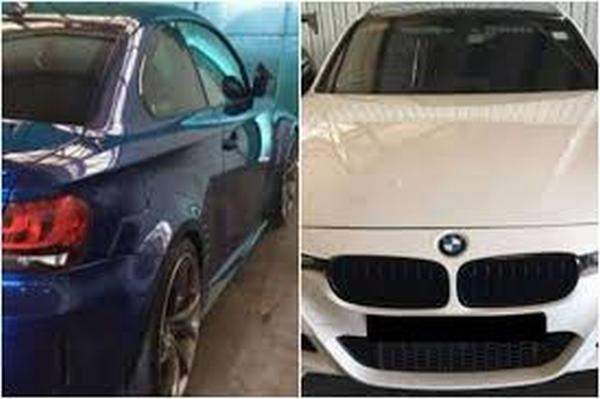 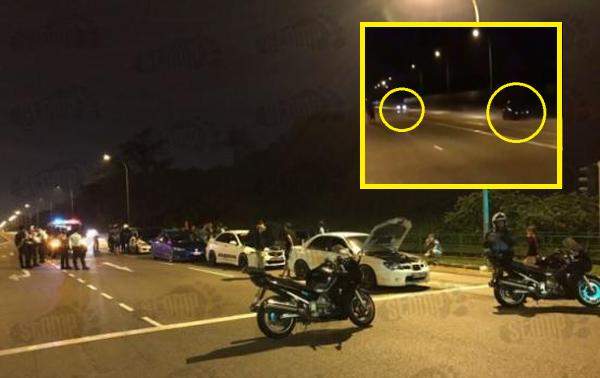 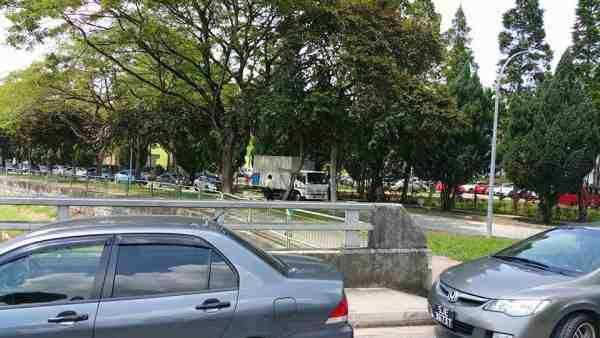