KUALA LUMPUR – Malaysia said on Sunday it had received new satellite data from France indicating floating objects in the search area for a missing Malaysian jet in the southern Indian Ocean.

The Transport Ministry said the information had been passed on to Australian authorities who are coordinating the search for the plane, now focused on a remote stretch of ocean 2,500km southwest of Perth.

A radar echo is an electronic signal that contains information about the location and distance of the object which bounces the signal back.

According to the French statement, the debris was floating around 2,300km from Perth.

It said France would increase its satellite capacity to continue the search in the zone.

Malaysia, which later revealed the plane turned back over the Malaysian peninsula after losing contact, has enlisted 25 other countries to help hunt for the plane.

Efforts in recent days have focused on the coast off Australia after previous satellite images of large objects there were released, and a plane spotted a wooden cargo pallet, along with some belts or straps.

Two Chinese Ilyushin IL-76s have arrived in Perth, and will depart for the search and rescue operation on Monday morning, statement released by the Malaysian authorities said.

One Indian Navy P-8 Poseidon and one Indian Air Force C-130 left Subang airport on Sunday to join the search and rescue operation in the northern part of the southern corridor, which is being led by Indonesia.

A number of other sorties from Subang airport to the southern corridor were cancelled on Sunday due to bad weather caused by tropical cyclone Gillian.

The last Aircraft Communications Addressing and Reporting System (ACARS) transmission by MH370, sent at 1:07am on March 8, showed a normal routing all the way to Beijing, the statement added. 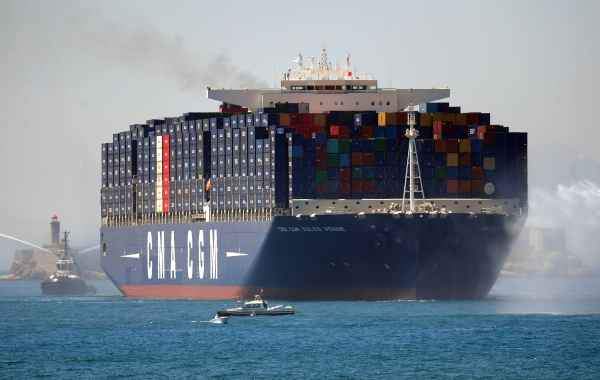 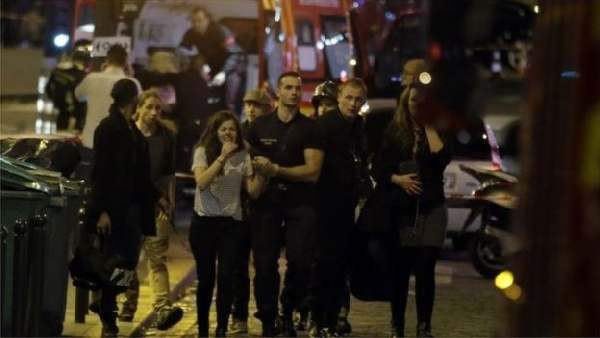