The Indonesian authorities have also launched investigations into the incident, a statement issued by the office of Singapore’s Deputy Prime Minister Teo Chee Hean said in response to media queries.

The statement came a day after Singapore’s Ministry of Foreign Affairs (MFA) said on Thursday that it was concerned and disappointed over the incident, and that the Singapore Armed Forces delegation withdrew from the event as a result. The MFA had also said that it was puzzled by the comments of Indonesian Defence Minister Purnomo Yusgiantoro, who was quoted by Indonesian media as saying that the presence of the duo would not present any problems.

Yesterday’s statement from Mr Teo’s office said that Indonesian Coordinating Minister for Political, Legal and Security Affairs Djoko Suyanto telephoned Mr Teo regarding the incident. Mr Djoko “expressed regret over the inappropriate conduct by the soldiers, and assured (Mr Teo) that there was no such policy to do this”, the statement added.

The views were repeated by Dr Purnomo who called Singapore’s Defence Minister Ng Eng Hen. “Dr Purnomo added that Chief of Staff of the Indonesian Navy, Admiral Marsetio, had launched investigations to determine who was responsible for this inappropriate act,” it said.

It added that Mr Teo and Dr Ng thanked the Indonesian leaders for the “important clarification”.

“They reiterated that the naming of the ship had reopened old wounds because innocent Singaporeans were killed and injured in the bombing and said that it would be helpful if this were recognised,” the statement said. “(Mr Teo and Mr Djoko) expressed their common desire to continue working together to have good bilateral relations.”

The booth for Indonesia’s TNI Navy Marines Corps was part of the Jakarta International Defence Dialogue (JIDD) 2014, a two-day forum that seeks to boost collaboration between nations in the Indo-Pacific region, said The Jakarta Post newspaper.

The forum was expected to be attended by about 500 delegates, including scholars as well as military and government officials from 46 countries. It was held as part of the anniversary of the Indonesian Defence University, the newspaper added. 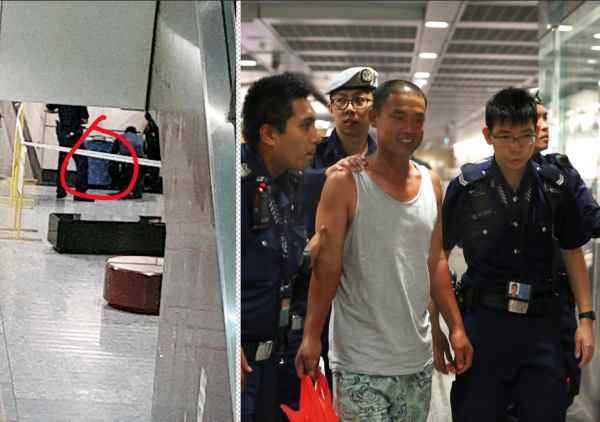