Going about his work nonchalantly at his office in Gachibowli, this techie probably beat search teams of various countries in finding a probable vital clue related to the missing Malaysian plane.

IT analyst Anoop Madhav Yeggina had been scurrying through innumerable images of DigitalGlobe Satellite QB02 over the past few days until he stumbled upon an image which almost took his breath away.

He had found a satellite image of a large aircraft flying very low above the Andaman Islands on March 8 which he believes is the Boeing 777 of Malaysian airlines.

The 29-year-old is among the lakhs of people from across the globe involved in the ‘crowd-sourcing’ project to find the missing plane with more than 200 passengers on board. He had uploaded his “discovery” along with a write-up on the CNN website on Friday, March 14, and since then received more than 16,000 views, followed by many comments from viewers.

“I am confident that the image is that of the missing plane because of many reasons. First giveaway is the fact that the image was captured just above a forest and very close to the Shibpur air strip of Andaman Islands. The air strip is exclusively used by the defence forces with no permission for civilian aircraft in this area. A close look at the image will reveal if it is flying extremely low so much so that the clouds are above it which suggests it was done to avoid detection by radar. Most importantly, the standard scale measurement and colour of the missing plane matches with that of the plane in the image,” said Mr. Anoop. Wishing for safety of the passengers, he had appealed online to people with technical know-how of aircraft to further investigate the image in order to trace its whereabouts.

(This report was first published in The Hindu online edition) 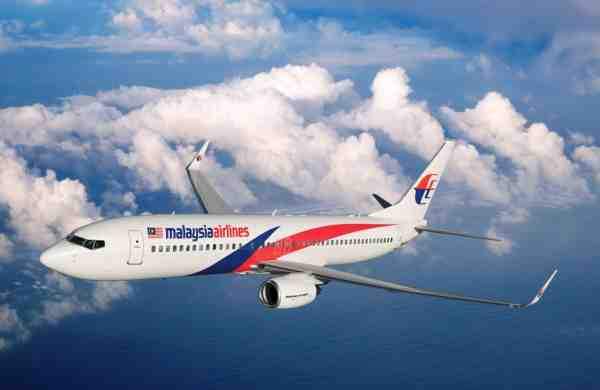