SINGAPORE (AFP) – Cybercriminals are exploiting the disappearance of a Malaysia Airlines plane by luring users to websites purporting to offer the latest news in order to steal their personal information, an Internet security firm warned on Tuesday.

Trend Micro urged Internet users to exercise caution when clicking on links shared on social media for news of flight MH370, which mysteriously vanished from the radar in the early hours of March 8 while on its way from Kuala Lumpur to Beijing.

There is no trace of the aircraft or the 239 people on board, despite a massive international search.

Trend Micro said its global network of research, service and support centres TrendLabs had spotted an executable file disguised as a video that, when clicked, allowed scammers to collect a user’s data, such as his or her IP address.

“Given the heightened interest in the missing flight, it was only time (before) cybercriminals used it to their advantage,” TrendLabs expert Paul Oliveria said in a statement.

Another scam enticed Facebook users to click a link that leads to a page with the heading: “(BREAKING NEWS) Malaysia Plane Crash into Vietnam sea MH370 Malaysia Airlines is found!”

When the link is clicked, users are taken to a fake page with a “ready to play” video. Further clicks will prompt the user to share the link before the video can be viewed.

“Sharing the video, of course, helps cybercriminals spread their malicious link to other users,” Trend Micro said in a statement.

After sharing, the user will be asked to verify his age by completing a ‘test’. The test was “nothing but another survey scam,” it said.

Trend Micro added that cybercriminals have previously used tragedies such as last year’s Super Typhoon Haiyan in the Philippines and the deadly bomb attack on the Boston Marathon to lure unsuspecting users to malicious websites. 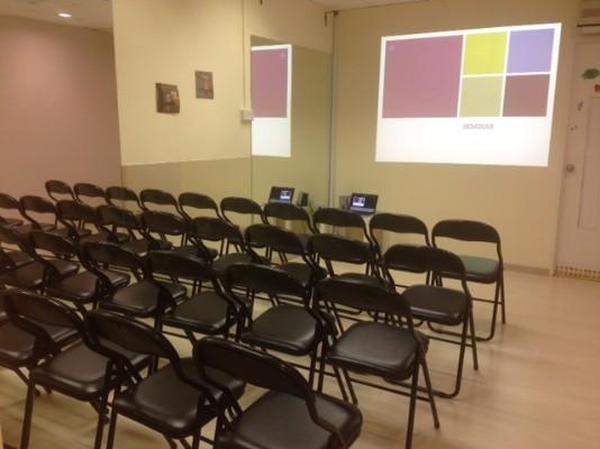 FIVE RED FLAGS OF A SEMINAR SCAM IN SINGAPORE