US military base, South Asian airports in MH370 pilot’s simulator

Investigations into the flight simulator taken from the missing pilot’s home showed a software for five practice runways, including one belonging to the United States, Berita Harian reported today.

“Among the software we checked so far is the Male International Airport in Maldives, three airports in India and Sri Lanka, and one belonging to the US military base in Diego Garcia. All have a runway length of 1,000 metres,” a source told the Malay daily.

Police seized the flight simulator from pilot Captain Zaharie Ahmad Shah’s house last Saturday before reassembling it at the federal police headquarters in Bukit Aman, where experts were conducting checks.

After 10 days of searching for the missing Malaysia Airlines flight MH370, investigators have now conducting extensive background checks on the 239 people on board the plane, including the pilots, crew and passengers.

The US previously rejected claims that the plane could have landed at their base on the atoll in the central Indian Ocean, which is part of the British Indian Ocean Territory.

The source said investigations were being conducted by the police together with the Malaysian Communications and Multimedia Commission to obtain any clues in the search for MH370.

Investigators are looking into the possibility that the plane could have landed at an airport where control might have been lax, or that it landed on sea, hills or an open space.

Police have opened investigation papers on March 8 into the crew and passengers as well as the ground staff who may have come into contact with the aircraft.

They searched the homes of Zaharie and co-pilot Fariq Abdul Hamid shortly after Prime Minister Datuk Seri Najib Razak announced on Saturday that the plane had been deliberately diverted off course.

Although he stopped short of calling it a hijacking, Najib said the fact that MH370 had turned back and headed towards the west was in line with the deliberate actions of someone on the plane.

Putrajaya also appealed to the public not to make any assumptions based on police investigations.

The search and rescue mission for MH370 has entered a new phase with its areas being expanded to the Northern Corridor, covering Kazakhstan and Turkmenistan until the north of Thailand and to the Southern Corridor – from Indonesia toward the south of the Indian Ocean.

MH370, which was carrying 239 passengers and crew members, vanished from the radar about an hour into after taking off from the Kuala Lumpur International Airport en route to Beijing. – March 18, 2014.

Istana Advertises For Chef Job, Keeps Repeating President Halimah As A He 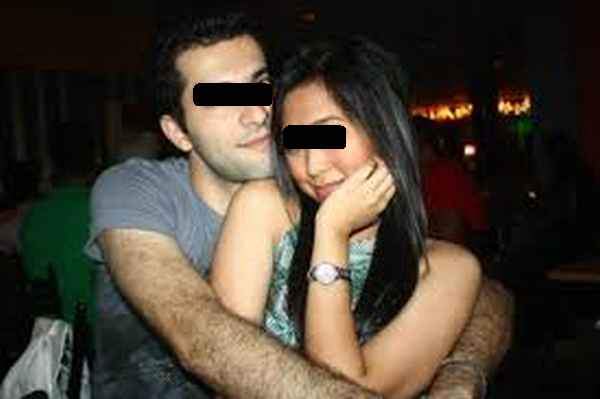