FIRST ENGLISH DRAMAS OF THE 1990S

Masters of the Sea was the first full-length drama series to be produced in Singapore. It was produced by the Television Corporation of Singapore, the predecessor of MediaCorp. Masters of the Sea was the series that immortalised Margaret Chan’s catchphrase: “I will crush him like a cockroach.” It was the first television foray from Wong Li Lin, who would later feature again in English television in the 1990s.

The series also casted Ng Chin Han, a Singaporean actor who left a lasting impression as a Hong Kong mogul with almost 15 minutes of screen time in Christopher Nolan’s The Dark Knight in 2008. He has also landed a role as a council member in Captain America: The Winter Soldier, which is due for release in the first half of 2014.  Masters of the Sea lasted two seasons before it was eventually syndicated to Indonesian television, where it was shown localised into Bahasa Indonesia.

Under One Roof shows the routine life of Singapore’s original favourite family in an HDB estate. It is the first successful local English drama, spanning seven seasons from 1995 to 2003 with 125 episodes.

Initially criticised for its heavy usage of Singlish, the series found repeated success at the Asian Television Awards for the Best Comedy Programme or Series in 1996 and 1997, with the cast members winning Best Comedy Actor and Actress awards several times. It was also a Best Sitcom finalist in the International Emmy Awards. The series was exported overseas to the likes of Australia, Canada, Malaysia and Philippines.

With its catchy theme song and Singapore’s Funniest Family tagline, Under One Roof would eventually pave the way for future sitcoms.

Police-themed series have always endured, and to some extent, found success in Singapore television. That is of no surprise considering that Crimewatch, a public service television series, is the longest surviving English television series with 28 seasons beginning from 1986.

Triple Nine was the first police-themed English drama series, which lasted four seasons from 1995 to 1999. It was one of the earliest attempts in an action-based series, revolving around lives of a group of police officers played by James Lye, Wong Li Lin, Lim Yu Beng and Mark Richmond.

Police-themed drama series have persisted through the decades, with the likes of Heartlanders, Police and Thief, Point of Entry, and most recently, Mata Mata. It was Triple Nine however, that sparked off this genre locally.

Growing Up was the first successful serious English drama in Singapore. It featured the life of a family from the 1960s to the 1980s, a tumultuous period of nation building in Singapore. The series revolved around the contrasting personalities of four teenage siblings (Andrew Seow, Steven Lim, Irin Gan, and Jamie Yeo) and their strict disciplinarian father (Lim Kay Tong).

“Best in Singapore, JB, and some say Batam.” Most Singaporeans would instantly be able to associate this tagline with Phua Chu Kang Pte Ltd.

Phua Chu Kang Ptd Ltd is the most successful English drama series in Singapore to date. It is MediaCorp’s longest running sitcom, spanning eight seasons from 1997 to 2007 with 167 episodes. The iconic figure, Phua Chu Kang, an eccentric contractor played by Gurmit Singh, has been brought back to many campaigns and even to the National Day Parade. He has made a cameo in the Amazing Race 3, in a HDB apartment in Choa Chu Kang. There was also a memorable, albeit corny, video titled “The Sar-vivor Rap” that was released in the SARS period in 2003 to educate Singaporeans about good hygiene habits to battle SARS.

Phua Chu Kang Pte Ltd won the Best Comedy Programme at the Asian Television Awards for six consecutive years from 1998 to 2003. The series endured despite criticism from the government for the heavy usage of Singlish.

If any English drama left a big impression in one short-lived season, VR Man was it. It was Channel 5’s first attempt at live action superhero drama. VR Man is the superhero alter ego of computer engineer played by James Lye. With superhuman skills in strength, speed and invisibility through virtual reality projection, VR Man fights crimes and the main villain, bio-genetic engineer Click Click Man played by Mark Richmond.

VR Man also has a sidekick called Bee Bee played by Lisa Ang. The flashing strobe light was clearly not VR Man’s only kryptonite as the series failed to extend beyond the first season.

Spin was the first English teen drama, which revolved around the lives of a group of polytechnic students. Specifically targeting the younger audience, the series tackled themes such as infatuation, studies, self-identity and friendship. The cast included Keagan Kang, Maddy Barber, Melody Chen, Elaine Cheah and Rodney Oliverio. It lasted 17 episodes.

Which English drama of the 1990s left the biggest impression on you? 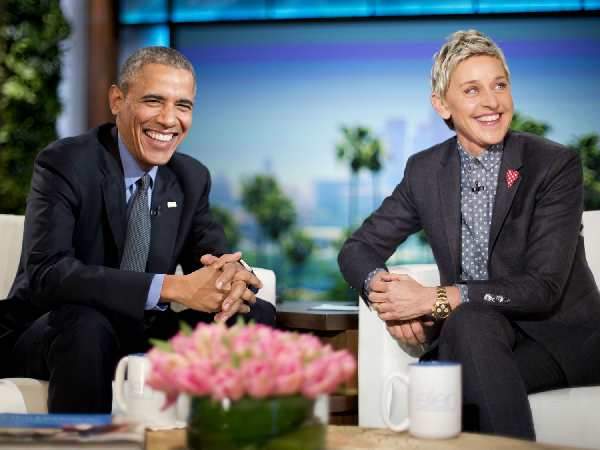