KUALA LUMPUR — Officials investigating the disappearance of a Malaysia Airlines jetliner with 239 people on board suspect it may have disintegrated in mid-flight, a senior source said yesterday (March 9), as Vietnam reported a possible sighting of wreckage from the plane.

An Interpol spokeswoman said a check of all documents used to board the plane had revealed more “suspect passports” that were being further investigated. She was unable to say how many, or from which country or countries.

“I am still perturbed. Can’t these immigration officials think? Italian and Austrian (passport holders) but with Asian faces,” he was quoted as saying yesterday.

Nearly 48 hours after the last contact with Flight MH370, mystery surrounded its fate. Malaysia’s air force chief said the Beijing-bound airliner may have turned back from its scheduled route before it vanished from radar screens.

“The fact that we are unable to find any debris so far appears to indicate that the aircraft is likely to have disintegrated at around 35,000 feet,” a source involved in the investigations in Malaysia told Reuters.

If the plane had plunged intact from close to its cruising altitude, breaking up only on impact with the water, search teams would have expected to find a fairly concentrated pattern of debris, said the source, speaking on condition of anonymity because he was not authorised to discuss the investigation publicly.

Asked about the possibility of an explosion, such as a bomb, the source said there was no evidence yet of foul play and that the aircraft could have broken up due to mechanical causes.

Boeing, the maker of the 777-200ER, declined to comment and referred to its earlier statement which said it was monitoring the situation.

Dozens of military and civilian vessels have been criss-crossing waters beneath the aircraft’s flight path, but have found no confirmed trace of the lost plane, although oil slicks have been reported in the sea south of Vietnam and east of Malaysia.

Late yesterday, the Civil Aviation Authority of Vietnam said on its website that a Vietnamese navy plane had spotted an object in the sea suspected of being part of the plane, but that it was too dark to be certain. Search planes were set to return to investigate the suspected debris at daybreak. 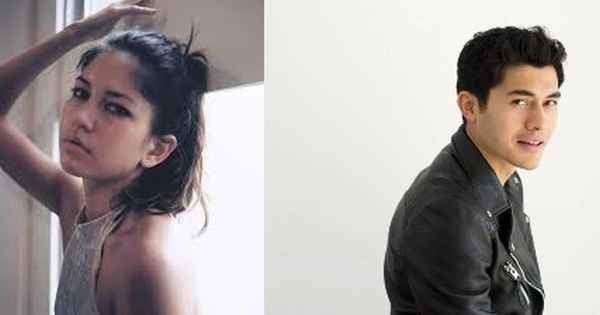 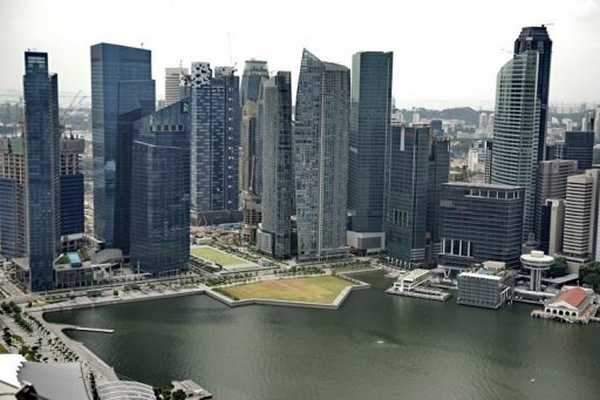 SHORTER WORKING HOURS ONLY FOR THOSE AT THE TOP