Tharman :More revenue will be needed to fund social spending

More will be spent on healthcare as society ages and medical treatments that can improve quality of life become available, but this must be cost-effective to prevent the total bill from spiralling out of control, he said.

Already, Singapore is set to hit S$8 billion in healthcare expenditure next year, one year ahead of the projection made in 2012. And by 2020, the figure will balloon to S$12 billion.

The 54 Members of Parliament (MPs) who spoke up in the debate had largely lauded the S$9 billion Pioneer Generation Package — to be paid for with an S$8 billion fund set aside this year — and Mr Tharman welcomed their strong support for it.

But the package had elicited contrasting views on future social spending. Cost of living and business concerns were also hot topics, with MPs debating if rentals needed reining in and whether initiatives to spur productivity were too liberal or tight-fisted.

While the Pioneer Generation Package will benefit about 450,000 seniors, the next generation of elderly — the baby boomers who are now aged 45 to 64 — will comprise one million Singaporeans.

Acute hospital beds will increase with new public hospitals in Jurong, Sengkang and Woodlands to be built, but primary and community care must expand in the longer term. The right incentives must also be given to avoid over-prescription and ensure clinically necessary, cost-effective treatments are the ones subsidised. Healthcare clusters should help manage overall quality of care beyond the confines of hospitals, and individuals should adopt healthy lifestyles.

“It is in fact a key fiscal challenge for our future — controlling total healthcare spending and, secondly, finding a fair balance in terms of who pays for that total bill,” said Mr Tharman. He said that higher healthcare spending does not necessarily mean better care, and that there is no cheap or free healthcare as the public ultimately pays for it, through taxes or insurance.

Other areas of social spending include for rail infrastructure, the expansion of Changi airport and the rejuvenation of housing estates. By 2020, two-thirds of flats — or over 630,000 units — will be 30 years or older, and estate renewal will be a source of increased spending, said Mr Tharman.

Investment in the young will also continue: Despite smaller cohorts due to lower fertility rates, there will be higher expenditure per student at all levels. As a result, the Government expects expenditure — estimated at S$56.7 billion or 14.6 per cent of gross domestic product (GDP) this financial year — to increase by 3 percentage points of the GDP by 2030, he said.

Revenues, however, are not going to increase as a percentage of the GDP. Assets taxes such as property tax are likely to moderate, and collections from foreign worker levies will taper off as foreign manpower growth slows down. Revenues will need to be increased over time to ensure Singapore can meet its future needs without the risk of system deficits, said Mr Tharman. Citing the example of Hong Kong, which also has an ageing workforce, he added: “Like them, we will run into structural deficits if we do not raise revenues in the next decade.”

Singapore’s approach will be underpinned by three principles: Sustaining a vibrant economy, maintaining a fair and equitable system of taxes and transfers, and keeping the tax burden on average, middle-income households low.

Giving little away as to how the Government will seek to boost its coffers, Mr Tharman said staying competitive economically “doesn’t mean we keep our taxes unchanged”. He added: “For example, we made property taxes more progressive last year, and there’s further room over time to enhance our assets taxes. We have to keep all options open.” 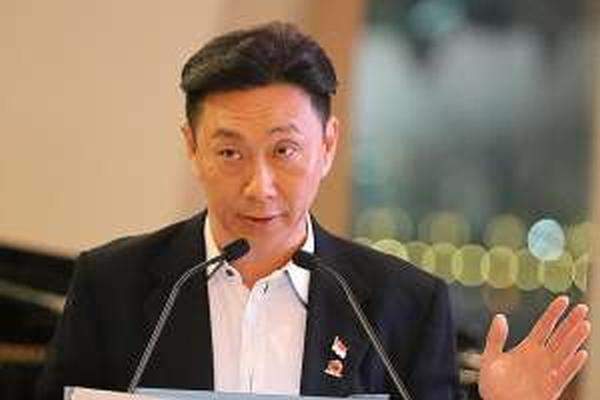 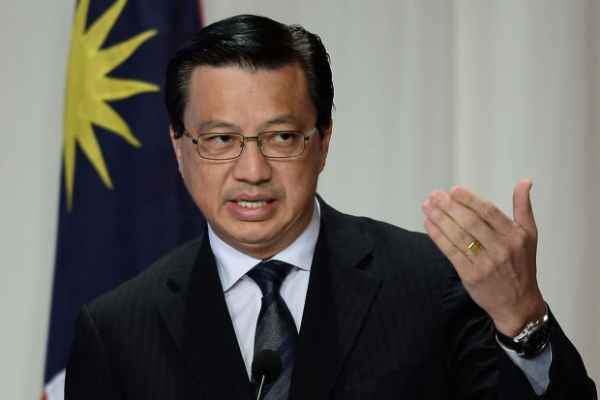