This is the second part of the two parts series, click here for the '5 Common Responses From Pro-Oppositions'. I am not here to judge whose responses are ridiculous or superficial, instead if you are guilty of these responses, maybe try and change your comments because they are getting uninteresting and it makes us (in either camps) question your intelligence. By the end of the series, why not guess if I am a pro-opposition or PAP 🙂

Do You Want To Pay More Taxes? 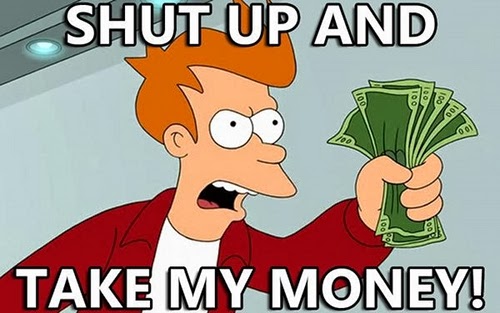 The classic response to pro-oppositions' 'why can't we have free healthcare/cheaper housing/transport etc'. This argument however logical, will continue to have a negative effect on pro-oppositions. If the incumbent government really raise taxes, it will live up to its Pay And Pay nickname.Variations include: Do you want to pay more? Who is going to pay for all the free services?

Is This PAP's Fault? No, It's Global Economics 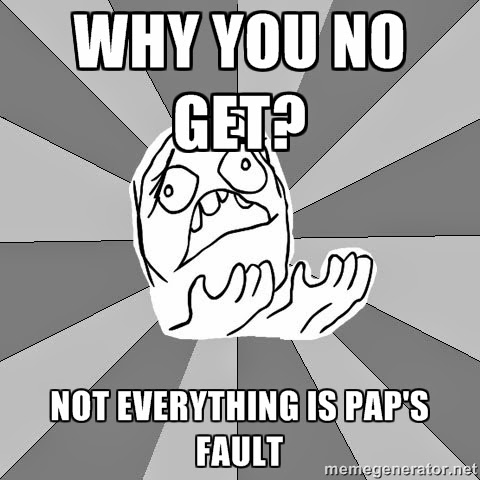 In retaliation to pro-oppositions who like to say anti-foreigners statements. The reasoning goes like this: Singaporeans don't want to give birth, our population ages, we need more young people to support the economy and so we take people from overseas, otherwise our economic growth will decline and no one will be here to support you when you grew old. Sometimes, these people talk as if they are not part of the problem, but come on, I am sure some PAP supporters also refuse to give birth so maybe stop talking as if only pro-oppositions are the problem?Variations include: Who ask you don't want to give birth. People simply do not understand the impact of slowing economy.

This is a polite version, which captured the meaning of what LHL wanted to say all these years, post election. Changes to the FT quota system, to the housing issues and even the SMRT breakdown issues – we have seen quite a fair number of ministers telling us to wait for things to get better.Variations include: If you don't like it, do something, stop being a keyboard warrior 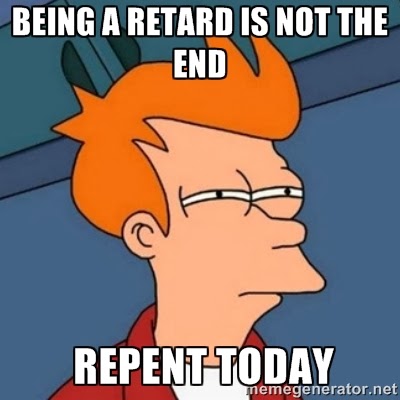 Maybe this is due to WP's silence, or maybe this is due to ST's reporting, or maybe it is just a simple dislike for pro-oppositions which caused pro-PAPs to remain very skeptical about opposition parties. So much so that there is a page, (which originally started to address myths about PAP), now start to 'address' the how 'fail' oppositions can be. Maybe this is in retaliation to all the nasty things some pro-oppositions can say, but as a person who is watching this from a far, the failure of one side does not mean the other side wins.Variations include: Just go Fabrications About The PAP for variations, they provide memes for those who do not like to read. 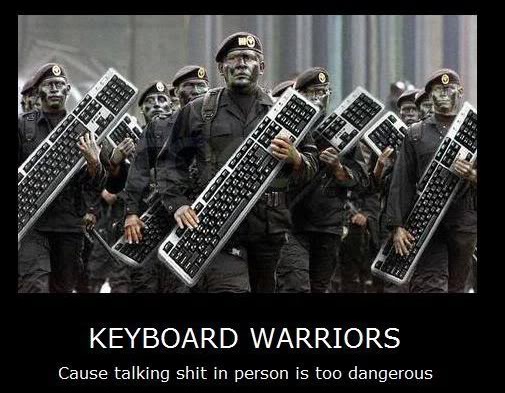 If PAP has its nickname, the pro-oppositions must have one too. To the pro-pap, all those people only know how to complain and whine about their 'sad, sad life' in Singapore. It doesn't matter that some pro-oppositions have went down to Hong Lim and support various causes, because to them these causes are also forms of complaints.Variations include: Some Singaporeans are too spoilt. Pro-Oppositions are just keyboard warriors.Of course there are more responses the pro-PAPs have, but this is 5 Types, so I intend to keep it to just 5 things. Please share if you have more. You also do not need to bother explaining why people are using these responses. It is okay, I understand, we, as a whole understand. Please like and share 5 Types Facebook Page if you have enjoyed the article. Thank you all for your support thus far 🙂

P/S Do not get angry at this entry or the next one okay? Everyone should just keep calm and chill out!
Share