He could be Singapore’s first-ever Formula One (F1) driver – but for the looming obstacle of a National Service (NS) enlistment date in May.It’s no small ambition for 19-year-old Andrew Tang, but he has the pedigree to back it up: last month, the young speed demon became the first non-Kiwi to win New Zealand’s 15-round Toyota Race Series (TRS). 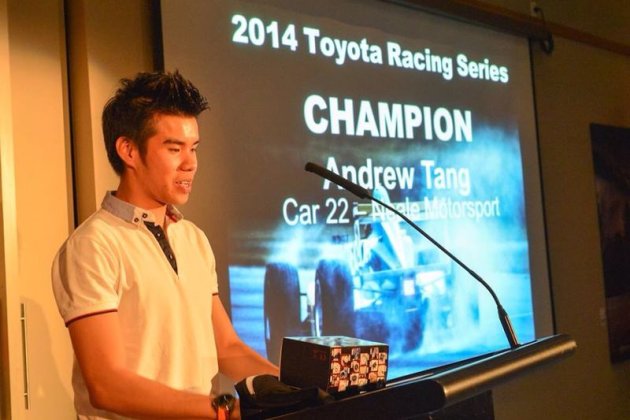 He is the only Singaporean to have ever competed in the decade-old premier racing championship, and the laudable achievement has already attracted attention from around the world.“After winning TRS, I received offers from some teams in Europe, but I cannot make any commitments now, as we’re trying to see if it’s possible to get (an NS) deferment,” Tang explained. “We’ve got the momentum going now, and the next two years will be crucial.”His 54-year-old mother, Anita Tang, echoed the sentiment. “The main aim is to represent Singapore and be the nation’s first Formula One driver,” she said. “The two-year hiatus will hamper his progress. We are asking for a deferment, not an exemption.” 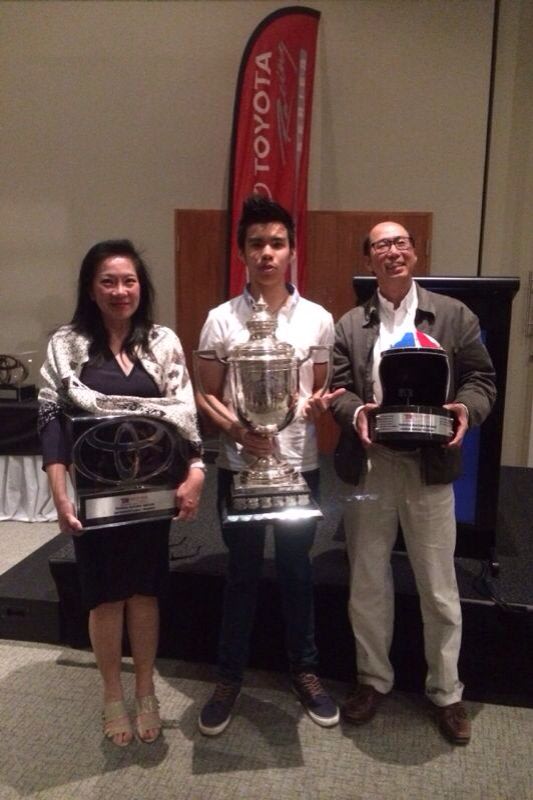 Tang and his parents with the TRS trophies (Photo: Andrew Tang)

Taste of successThe younger Tang was initially scheduled to start NS on 4 February, but he managed to delay his enlistment so that he could make it to the final TRS race weekend on 8 February and battle for the championship win in his second season. Tang, who placed 15th in his debut campaign last year, said he was “realistically aiming to finish in the top five” only, but eventually ended up third to emerge overall champion of a 23-strong field, four points ahead of Briton Jann Mardenborough.“Winning this premier racing series is like a dream come true, and obviously a great feeling,” said Tang. “I find the level of racing very high, with all the boys from Europe coming down to race… I exceeded my expectations.” 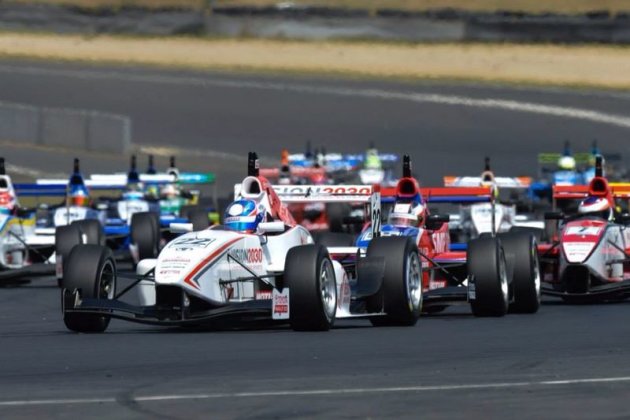 But the teenager is probably accustomed to crossing the line first. Within two years of picking up karting at seven years old, he won the cadet category of the 2005 Macau International Kart Grand Prix.The precocious talent left the track for four years to focus on his Primary School Leaving Examinations (PSLE) but when he returned in 2010, it was like he’d never left.After blitzing the 2010 Rotax MAX Asia Challenge senior category, he earned the right to represent Singapore in the prestigious Rotax MAX Challenge Grand Finals in Italy.Making his mark

The year after, he scored another win at the Asian Karting Open Championship senior category, and collected more race experience in Europe – one of which was the World Series Karting Master Series, where he placed fourth and caught the eye of F1 luminary Ron Dennis.

The McLaren boss asked to meet Tang during the Singapore Grand Prix and promised to aid the Singaporean youth in his racing career.

“Ron said he would help me out but I must work really hard; he said it’s not easy and I must make sure I give 100 per cent and nothing less,” Tang said, recalling how he was flown to McLaren’s England headquarters in mid-2012 for a physical and mental evaluation. 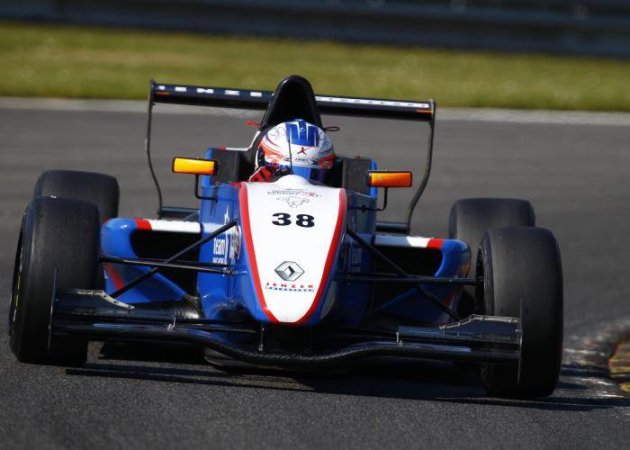 His first foray into Formula racing came in 2013 with TRS and the Formula Renault 2.0 ALPS Championship in Europe, and it was then that he decided to settle down in England.He trained with McLaren twice a day for up to six days a week and has only good memories of his time there.“Training is very intense and all done at a professional level. We do cardio in the morning and strength in the evening,” said Tang. “It has been really helpful as I (now) feel very fit and I have no issues focusing when I’m at the wheel.”He’s back in Singapore for now, and the next few months look increasingly vital with his racing plans put on hold pending his request for NS deferment.“I really hope Singapore will support my dream,” said Tang. “In the event I have to serve NS this May, I’ll have to stop racing for now. It’ll be a shame.” 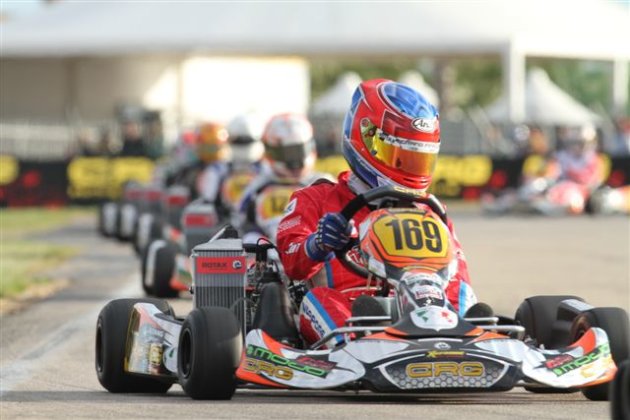