There was a time when we indulged in activities other than confining ourselves to that smart phone mobile screen. Boy, did the world seem a lot simpler back then.

We remember flipping through the pages of actual books because it felt good going on adventures with the folks from Enid Blyton’s worlds. We got extra gratification if the book was a prize from a story-telling competition in school.

Sure VR-Man was a joke, but you can’t deny the fact that it kept us adequately entertained week after week. There were also other addictive shows like Channel 5’s Under One Roof and The Ra Ra Show and Channel 8’’s The Unbeatables (双天至尊) and Comedy Night (搞笑行动).

3.  Play in playgrounds… with sand.

We could spend hours playing in playgrounds, bonding with real people (neighbours) over a simple game of “catching”. In fact, falling down was a joy because somehow, the soft sand made everything okay.

It remains a mystery how we could spend hours admiring stamps. Parents wanted their children to cultivate the hobby of collecting stamps. It probably was the most “fun” way to learn about different countries round the world.

5.  Pose for photos taken by a film camera.

Before digital cameras were invented, people took pictures with film camera. That also means it’s not very economical to take 10 shots so that your best angle appears in the picture. How cool was it that we used to manufacture cameras here in Singapore?

6.  Do school projects without the help of Google.

Maybe it was a competitive thing, but we remember wanting to be the first in class to collect all of these pretty Young Scientist badges. To earn them, you’d have to finish a list of tasks which required visits to the library and sometimes, roughing it out in the school field. And there was no turning to Google for help or YouTube for how-to videos.

Before microphone hogging became a thing for individuals to show off, we sang songs with our friends in school. Community singing may have been compulsory during assemblies, but we felt really patriotic singing “Roll over the ocean, Roll over the sea, Go and do your part for community” – complete with accompanying hand actions.

8.  Save information on floppy disks.

We used to store data on floppy disks before thumb drives came along. Admit it – hearing the CPU run while the information was being saved had a strange therapeutic effect on your soul.

Did you plonk endless 20 cents into card machines on these intricately designed cards? Well, we did. It didn’t really matter that we didn’t understand the jibberish printed on them. We didn’t really care what the Japanese words meant because the characters looked damn cool and sparkling.

The world seemed like a better place when we called to talk our friends to talk over the phone. Those were the days we bothered to memorise our friends’ home numbers. This was before WhatsApp, WeChat and LINE existed. Heck, this was even before SMS took over how we communicated. 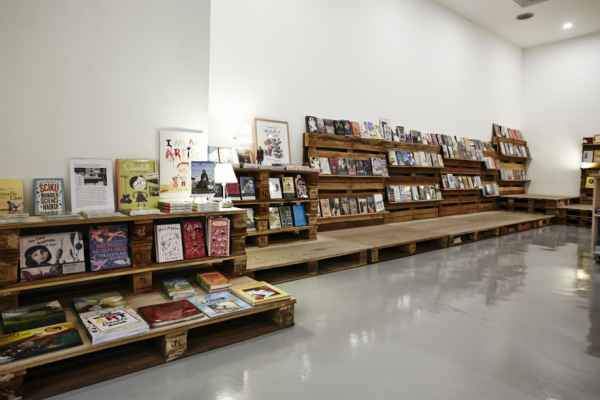