“Singapore is indeed a dictatorship”

First it was the former CNB chief, Ng Boon Gay, who was acquitted of corruption charges for awarding lucrative IT contracts in exchange for sexual favors. Then it is former NUS law professor Tey Tsun Hang's turn to be acquitted for giving good grades in exchange for sex. It begs the question: why is there such a great disconnect between the CPIB's definition of corruption, to the Subordinate Court's and the High Court's? It is understandable that law enforcement is open to interpretation, but there ought to be some consistency and common consensus in what is outright wrong, and there is no way a suspect charged and hauled up to be shamed in public could be acquitted. We thought Ng Boon Gay's acquittal is a one-off because it is rare anyone can get off the hook when they are charged by a public prosecutor – especially when it is the almighty Corrupt Practice Investigation Bureau. 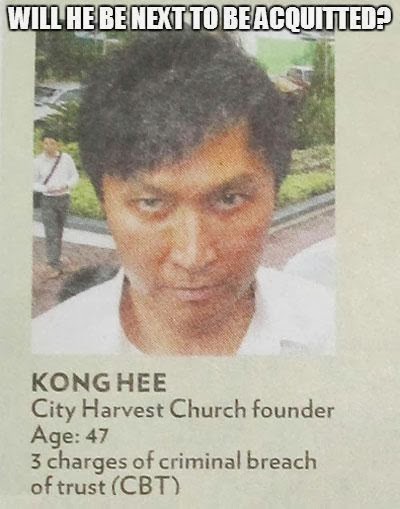 So what happened to the CPIB? The CPIB reports to only one person, the Prime Minister, and not even the elected President. It is hence logical to see that whoever CPIB is prosecuting, nothing proceeds without the the approval of Lee Hsien Loong himself. The Prime Minister has been clever to sit totally invisible and not make a single comment referencing to the slew of corruption cases that have opened up. It wouldn't be appropriate of CPIB to make a press statement, but the Prime Minister's Office owe the public an explanation what resulted in the two high profile acquittals. Does the CPIB not have decent prosecutors who could present their case to make these cases a no-brainer? Who will be next to be found not guilty and inconvenienced to the point of having served a 5 month jail sentence?Or perhaps, a more pressing explanation the Prime Minister owe to the public is the $1.76 million corruption case committed by former CPIB assistant director Edwin Yeo. It happened under your watch, Prime Minister? What went wrong? Why are you silent on these issues? Where are you?Going back to the point where the CPIB reports to no one but the Prime Minister, it begs another question: Could the Prime Minister be investigated by the CPIB? If not, who is there to check on a corrupted Prime Minister? Perhaps the PMO would like to clarify on this as well. Then again, who investigates the CPIB? It seems that the current system is not as corruption-proof as it is. A piece is missing to close the loop of accountability, and that is Transparency to public scrutiny. 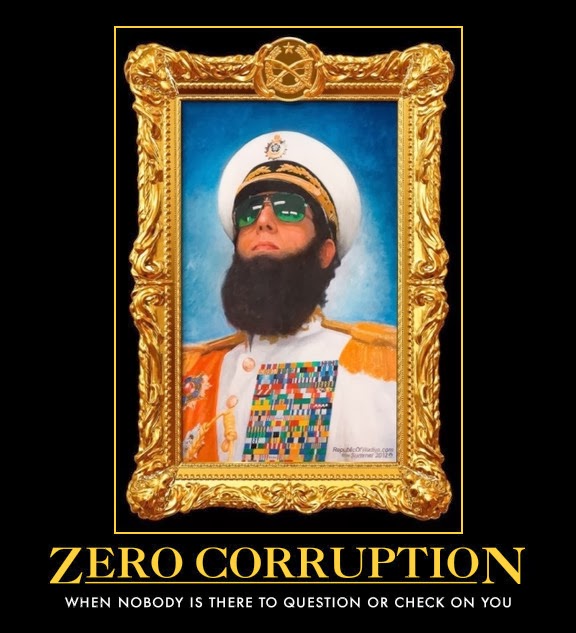 Salaries, balance sheets, budget statements and many other relevant financial details and rationale behind state decisions should be made available to the public. In Australia, they enacted transparency into their system and called it the Freedom of Information Act. Journalists, activists and any members of the public have the enforceable right to access government documents relating to policy making. While such act doesn't stamp out corruption, it certainly doesn't impede the carriage of justice. Throughout the 50 years PAP have been government, their biggest failure is to instil a system of transparency and accountability. There are many questions unanswered, and many questions unquestioned because there is a buffet of laws including civil defamation lawsuits that are ready to serve the questioner. Singapore's system is designed to be one-way open loop, where nobody has the right to question the person at the highest chain of command, who is believed to be utterly incorruptible. To put in plainly, Singapore is indeed a dictatorship.

When do we decide if enough is enough? How can we show them that they should be serving Singaporeans and not themselves?