Note: This piece was originally published on Feb. 8, 2013. Today (Mar. 4, 2014) Singapore has just been named the world’s most expensive city, beating out Tokyo. Pretty much everything else we wrote 13 months ago remains true.

To help corporate human resources departments, the Economist Intelligence Unit publishes a biannual report ranking 140 cities in 93 countries based on the cost of living. (Similar rankings come from Mercer and ECA International.) Some HR managers use the data to help figure out cost-of-living-related payroll changes for staff being shuffled around the world. And every six months, newspapers and websites in dozens of countries faithfully pick up the story.

The EIU’s cost of living index is calculated by comparing the absolute price of 160 goods and services, which are then converted into a common currency. The items are grouped together by type and each group is given a weighting based on how much how much “spendable income” (which is another discussion altogether) it gobbles up. Groceries, for example, account for 25% of the overall score. Conversely, domestic help is weighted at 3.5% though it is practically non-existent in western countries but makes up a significant chunk of expenditure in Asia and Africa. Alcoholic beverages have the same weighting. This is why developing countries tend to rank lower, since drinks and meals are generally less costly.

But the rankings don’t necessarily apply equally well everywhere (as the EIU admits; it will offer your company a “tailor-made” index, for an extra charge.) For example, for expats in developing countries, food may be cheaper, but household help is often a larger part of the budget.

Nor does the index take into account house rents or education. This makes sense. Human-resources departments often calculate these costs separately from base pay because they are even more heavily dependent on location than groceries or tobacco (2.5%). But since they are also often an expat’s biggest outlay, the “most-expensive-city” headlines are generally misleading.

The problem lies not with the EIU or with its methodology. It is fit for its purpose, which is specifically to provide guidelines for bosses deciding how to compensate employees being transferred abroad. But reading newspaper headlines suggests that it is a bargain to live in Mumbai or Karachi, the lowest-ranking cities on the list. This may be true for somebody on an expat benefits package with a lavish housing allowance thrown in, but for everyone else, it makes little sense. 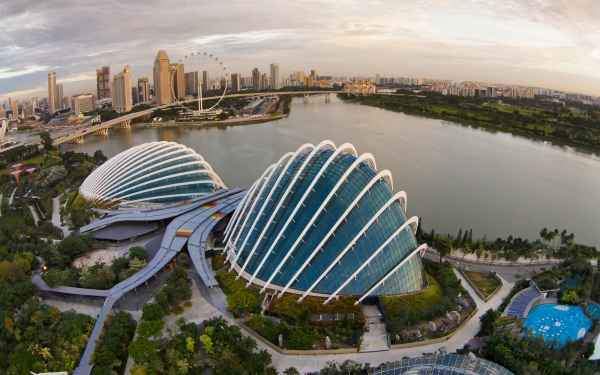 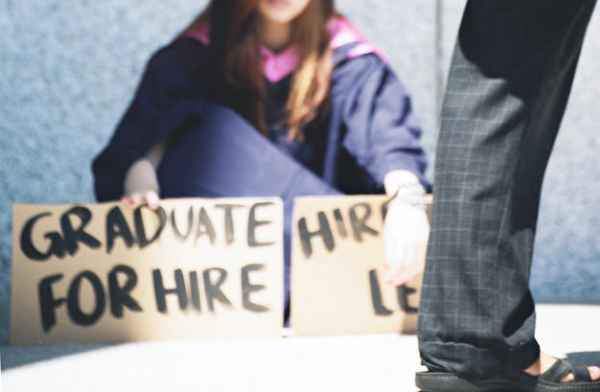 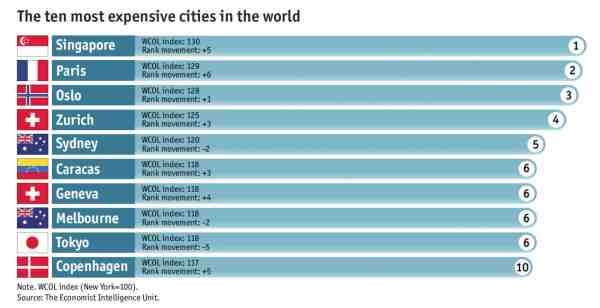 [COMPLAIN] GETTING TIRED OF THE RAT RACE IN SINGAPORE