Not populist by any stretch

THIS year’s Budget saw the Government continue, if not accelerate, the trend of increased social spending over the past few years. Apart from the usual measured help to address social inequity and issues like rising health-care costs, the Government also introduced the generous Pioneer Generation Package (PGP).

But almost inevitably, muttering about “vote buying” surfaced soon after the Budget speech ended. I was not surprised, but I will confess to being a little disappointed.

In the first place, this is almost certainly not an election budget. One of the most interesting things about the PGP is how it will be funded, via an $8 billion endowment funded by the Government’s current surpluses.

Election budgets in Singapore are usually marked by big-ticket cash giveaways for voters, but such schemes must be funded through current surpluses. The PGP will seriously restrict this Government’s ability to fund such giveaways.

And seriously, which government looking to pick up votes would take the unpopular decision to increase sin taxes on alcohol, cigarettes and gambling?

More importantly, there is absolutely nothing wrong with the Government introducing policies that are good for Singaporeans, even if Singaporeans like them and may become more likely to thank the ruling party at the ballot box.

There is a fine, but very crucial, difference between popular and populist policies: The motivation behind the policies.

And the Budget announcements on Friday fall squarely into the category of good policies. Growing social inequity and the rising cost of living mean that there is a legitimate and increasing need for social spending; indeed, there is a strong argument that the increased social expenditures in recent years are merely to compensate for significant under-investment in the previous decades.

To accuse the Government of populism or vote-buying, when it makes good policy that Singaporeans also happen to like, says more about the speaker than it does about the Government.

Singaporeans can, and should, criticise the Government and hold it to account when it makes mistakes or bad policies. But not everything that the Government does is bad, erroneous or misguided. And we need to recognise that and act accordingly, if political discourse in this country is to progress and mature.

Such knee-jerk cynicism could also inadvertently make it harder for the ruling party to pursue good and popular policies in the future, if the party has to cater to its conservative base, which is known to have an ideological aversion to populism and an almost macho desire for making “hard choices”, as opposed to simply the “right choices”.

We must recognise that we all benefit when the government of the day, whoever it may be, makes good policies. Isn’t it all the better when those are also policies that we like?

The writer is vice-president of civil rights group Maruah, a corporate counsel, and former Nominated MP. He wonders if there will be a Generation X Package when he becomes a senior citizen. 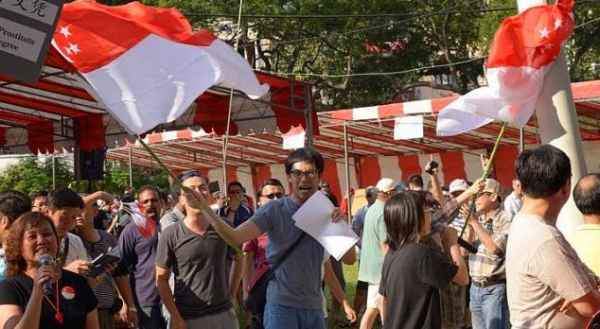 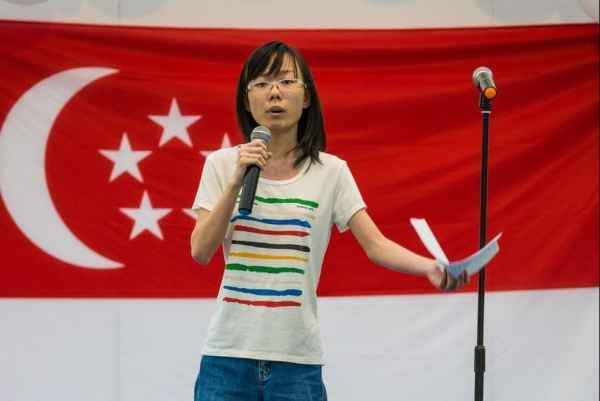 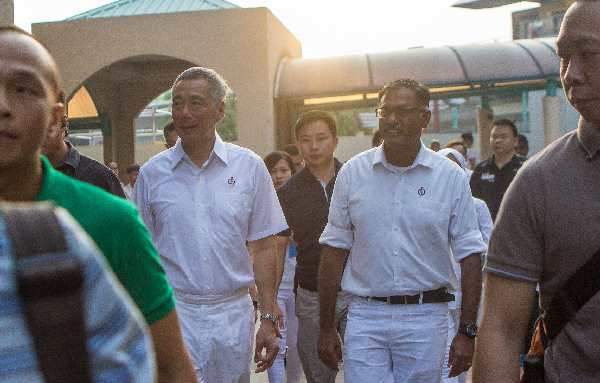