25 Foreign Talents from Myanmar, India and the Philippines pleaded guilty to using fake degrees to obtain work passes in Singapore and were sentenced to 4 to 12 weeks jail each.

The fake degrees were submitted as part of their applications to obtain work passes for Singapore and they went undetected until just recently.

What is puzzling is why weren’t these checks done before the workers were issued work passes? They are clearly not qualified for the work that they were doing and yet the MOM allowed them to come and work in Singapore.

Was the safety of Singaporeans put at risk while unqualified FTs carry on business in Singapore before their degrees were verified by the MOM?

While MOM has been able to find these 25 fake degree holding FT’s it’s clear that the initial checks conducted before work passes are granted are not sufficient.

How many more fake degree holding foreign workers are there in Singapore? 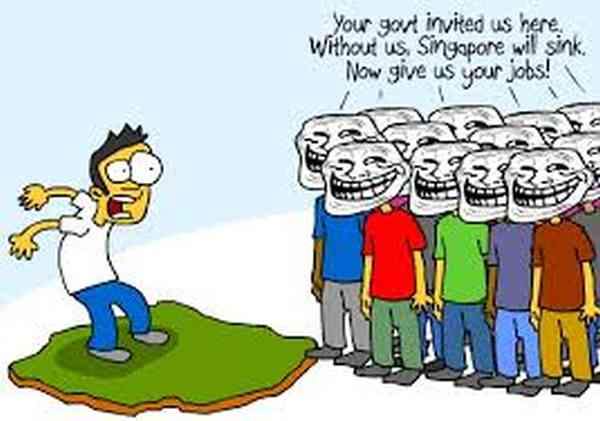