A sales executive has been given a week’s jail for trespassing into a women’s toilet in a commercial building in Jurong on two occasions. Chiu Boon Siang, 38, who works for a furniture firm, admitted to entering the restrooms to try to take photographs of women in the cubicles.

A district court heard on Tuesday that Chiu’s voyeuristic behaviour was most likely triggered by unbearable marital stress, according to Dr Stephen Phang, a senior consultant at the Institute of Mental Heath (IMH), reports The Straits Times.

On Jan 9, 2013, a 38-year-old financial analyst saw Chiu leaving the women’s toilet on the ninth floor of the Jurong building at 6.30pm. He told her that he needed to use a toilet urgently and was not familiar with where the men’s restrooms were.

On Aug 22, he returned to the same building in Jurong. This time, he targeted the women’s toilet on the first floor. He was seen holding his mobile phone through the gap at the bottom to take pictures of the woman in the cubicle next to him.

A security officer was summoned and knocked on the door of the cubicle Chiu was in. Chiu did not respond and was detained when he tried to leave the toilet minutes later.

Arguing that just a fine or mandatory treatment order would be appropriate punishment in this case, defence counsel Foo Ho Chew said Chiu had already been in custody for 16 days in a police station and IMH.

“He needs help, not incarceration. He needs treatment, not punishment,” said the lawyer, adding that Dr Phang was ready to see his client on a regular basis.

But Deputy Public Prosecutor Selene Yap said it was in the public interest to impose a short jail sentence. Chiu could have been jailed for up to three months or fined up to $1,500, or sentenced to both on each of the two counts of criminal trespass. 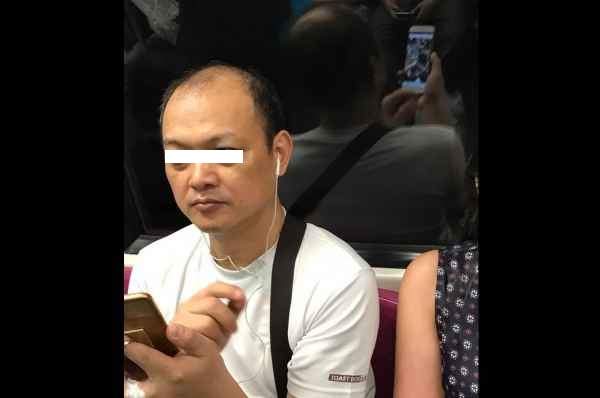