Just had a chat with Lohcifer.

He was fuming mad.

At about 2.30pm today as he and his wife were carefully turning into McDonald’s drive-in at King Albert Park, an ang moh woman driver behind him impatiently started to sound the horn. (Lohcifer’s wife was driving.)

Lohcifer bought four set meals and the moment he collected them but before he and his wife could drive off again, the same woman behind his car started sounding the horn impatiently again.

“What’s the bloody hurry?” asked Lohcifer. He wasn’t deliberately moving slowly, being mindful to drive off as quickly as possible, yet the impatience exhibited by the woman behind him really irked him.

He said, “I’ve got a pen, and I’ve got a phone and foreigners who are guests in our country better take note: Fuck me over, and I’ll do it to you twice as bad. Hiding? I will track you down like a cruise missile. I will find you and do an Anton Casey on you.”

I can’t really blame him. There are too many rude ang mohs around. They still think they are colonial masters.

This is the car behind Lohcifer’s: 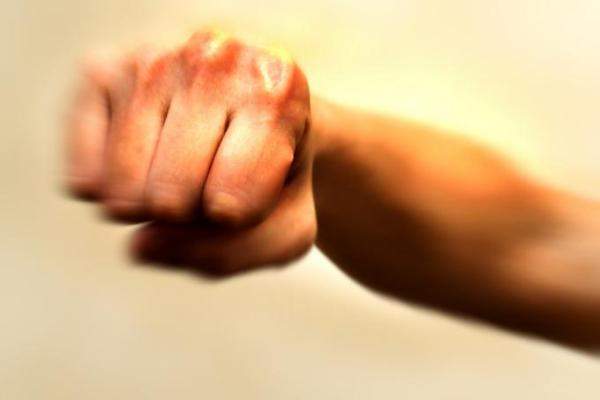