The former Ministry of Foreign Affairs (MFA) protocol chief at the heart of a pineapple tarts cheating scandal on Monday pleaded guilty to 10 counts of fraud.

Lim Cheng Hoe, who spent 38 years in public service and received the Public Administration Medal (Silver) in 2009, was initially facing 60 counts of cheating the Government of about $89,000. The remaining 50 charges will be taken into consideration during his sentencing hearing on Thursday afternoon.

Of the 60 charges, 56 involve the ministry, and the other four, a separate government unit that handles reimbursements. Lim, 60, was alleged to have submitted false expense claims between February 2008 and May 2012 for wine and pineapple tarts, which are popular in the MFA as gifts for the hosts of official trips abroad.

Lim, who is suspended from duty, was protocol chief for a decade. He headed the section responsible for organising ministerial and presidential trips overseas, and also oversaw policies on diplomatic privileges and immunities.

The maximum penalty for cheating is 10 years’ jail and a fine. 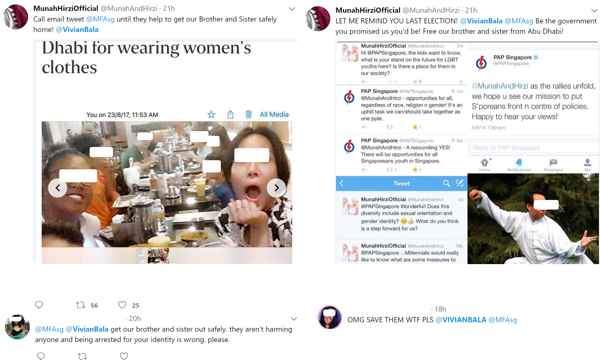