The Straits Times reported today (‘New programme on cyber bullying for primary schools’, 12 Feb) that a new programme has been introduced to teach primary school pupils about cyber-bullying, “in the wake of the Anton Casey and Quek Zhen Hao cases”.

In the Anton Casey incident, Casey posted a Facebook picture of his son sitting in an MRT train with the caption, “Daddy where is your car & who are all these poor people?” He later posted another picture of his son sitting in his Porsche with the message, “Ahhhhhhhh reunited with my baby (Porsche). Normal service can resume, once I have washed the stench of public transport off me FFS!” (FFS stands for “for f**k’s sake”).

In the Quek Zhen Hao case, undergraduate Quek had been caught on video twice the same day for driving dangerously. Both were flamed online by netizens.

It is almost like taking the laws into your own hands. We want our young children to reflect and ask themselves if this is the right behaviour. We don’t want them to keep silent when they see instances of cyber- bullying.

By making such a statement, Mrs Lim seems to imply that people like Casey and Quek have been ‘cyber-bullied’ by netizens even though the netizens may have posted comments disagreeing with what Casey and Quek did.

Threatening people – whether online or offline – is a criminal offence covered by the law. Those who have threatened Casey or Quek, if any, should be dealt with by the law. But Mrs Lim should ask herself if the majority of netizens did post comments to “threaten” Casey or Quek?

The majority of Singaporeans are law-abiding citizens. Many were simply angry with Casey and Quek for what they did and decided to go online to condemn their actions.

Like many Singaporeans, I am terribly upset and offended by what he (Casey) has posted. Deeply offensive, wrong, and unacceptable.

…Instead Mr Casey showed contempt. Having money and a Porsche, does not automatically mean that one is superior. Character is important. I am glad the community has come together to condemn what he has said.

He has attempted to apologise to Singaporeans. But some feel that the manner of his apology showed a lack of sincerity. And I think there is some basis for thinking that.

Is Mr Shanmugam “cyber-bullying” Casey with the above online message?

Can netizens not condemn a person’s actions, whether online or offline, when they think they are wrong?

How does Mrs Lim want netizens to respond in the case of Casey or Quek? Send them a “thank you” note? Pretend that nothing has happened? 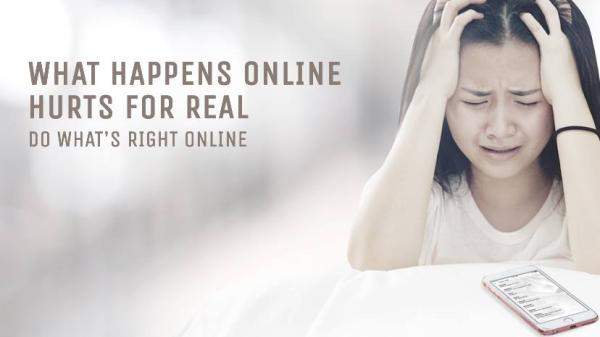