The Honda Civic driver caught on video allegedly chasing two separate cars on the same day has been arrested.

Police confirmed yesterday that a 24-year-old man involved in the alleged road bullying case had been arrested on Tuesday and investigations are ongoing.

He had allegedly tailgated, overtook and braked dangerously in front of two separate cars within hours on Jan 29.

After the videos surfaced, netizens had posted on the Singapore Police Force’s Facebook page, urging the authorities to take action against Mr Quek. 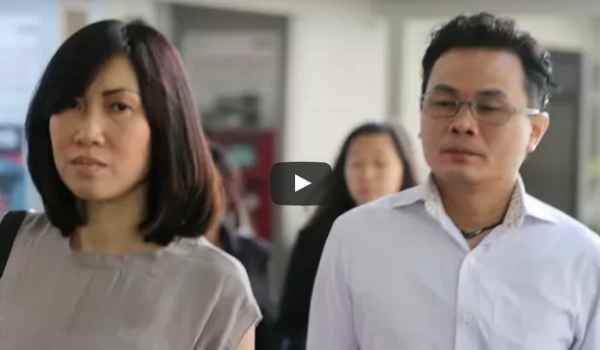