OSMAN & HARUN: WHY WERE THE BOMBERS OF MACDONALD HOUSE HEROES?

Indonesia's decision to name a warship after two Indonesian marines / convicted terrorists has raised some interesting questions on how we should honour the memories and actions of the past. Indonesia stated that naming the ships after war heroes is an internal matter, which other countries should not interfere in. (In 1968, after Singapore executed them, Suharto declared the Marines national heroes and awarded them the Bintang Sakti, the highest military decoration.) The big question to me is why they are considered heroes, so I set out to dig a little deeper into what really happened 50 years ago.

Even after reading numerous Indonesian articles on Osman Haji Mohamed Ali and Harun Said, I have been unable to find any official details of the reason for according them hero status. All that is mentioned is that they died in the service of Indonesia. (If anyone is aware of any, do let me know so I can include it.) So instead, let's look at the deeds that they performed. The story of Osman and Harun can be found in the statement of the Public Prosecutor at their trial, from the records of the Centre for International and European Law. This is a chronological summary of the account from the court proceedings:

Osman and Harun came to Singapore from Java on 10 March 1965 at 11 am. They had come as part of "Kommando Operasi Tertinggi'" and their instructions were to carry a parcel and light it "at the electric power station … or any other building." After lunch, they went to the Macdonald House and placed the Malaysian Airways canvas bag containing nitroglycerine under the staircase on the mezzanine floor. They lit the fuse at 3 pm and left on a bus. The bus conductor identified them later in a lineup, and remembered that they were in civilian clothes.

Three days later on 13 March at 8 am, they were rescued by a bumboat, hanging onto a plank some distance from Singapore.  He swore that neither of the appellants was wearing uniform and that one of them was bare bodied and wearing a pair of darkish trousers and the other a sports shirt and pair of long trousers. In separate police statements, Osman first said he was a fisherman while Harun said he was a farmer. However, later in the day they provided the details of the bombing.

Osman and Harun then retracted their statement and instead "said that they had left Indonesia on March 13, and that their sampan had sunk while they were on their way to a place in Singapore to collect a boat."

I would hardly call their actions heroic. Unlike other accounts of Konfrontasi which described the infiltrators as saboteurs, trying to disrupt public utilities such as power stations, these guys went straight for Orchard Road. They were targeting civilians. They were terrorists. And from the way they flip-flopped in their testimony by first pretending to be fishermen/farmers, then trying to get protection from the Geneva Convention, then back to fishermen, they just seem to be two scared men doing whatever then can to get off the hook.

Were they being honoured because they died for a worthy cause then? The cause they served was Konfrontasi or Confrontation – President Sukarno's violent objection to the formation of Malaysia and decolonisation by the British. Although war was not declared, military units were sent on covert operations in both East and West Malaysia, to intimidate the local populations and disrupt the process. If Indonesia wants to celebrate this cause, then it is effectively saying it is proud of its history of state-sponsored terrorism. This is like Pakistan calling the terrorists in the 2008 Mumbai Attacks heroes and awarding them medals.

The most plausible explanation I've seen comes from Alfian Sa'at, who interpreted it as a face-saving measure by Suharto after Lee Kuan Yew decided to execute them. The Indonesians have always stated that it is their custom to name things in honour of their heroes, and Alfian further explains that out of 147 national heroes, only five were from the Navy and the others were already taken. So in a sense, they were just following standard procedures and we shouldn't go overboard in attributing malicious intent to the Indonesians.

But I disagree that we can just brush this off and attribute it to making them heroes for symbolic reasons and then naming a ship after them because that is the standard practice. There is always a choice, and they chose to name a ship after terrorists who killed Singaporeans. We cannot just ignore this, but of course neither do we want this to blow out of proportion. Three wrongs does not make a right. 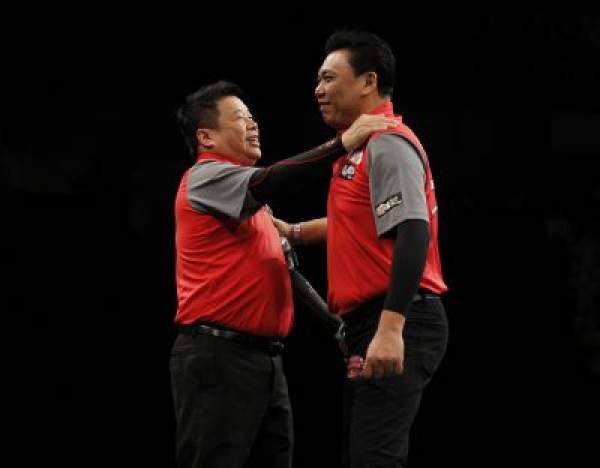 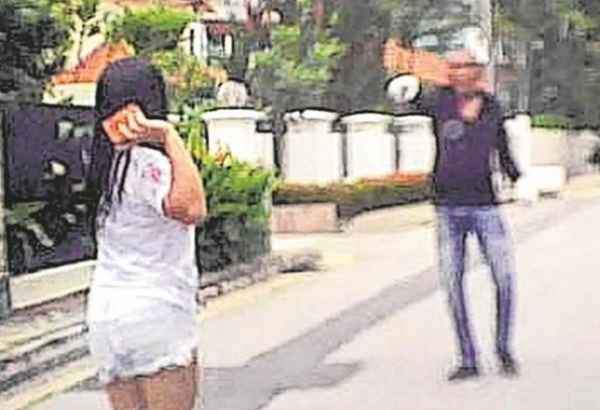 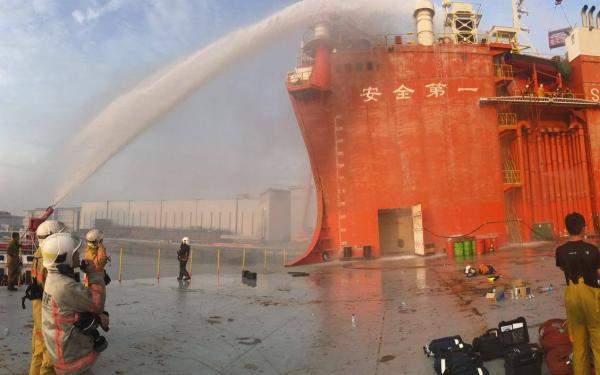