HUMAN RIGHTS WATCH: SINGAPORE, A COUNTRY WITH NO LIBERAL RIGHTS

Despite controlling an overwhelming majority in Parliament, the Singapore government continues to impose wide-ranging restrictions on core civil and political rights.

On January 26, 2013, the opposition Workers Party raised its number of parliamentarians to an all-time high of eight when it defeated the ruling People’s Action Party in a by-election. Increasingly open debate in online blogs and news portals is now echoed by more open parliamentary debate, but the government still punishes speech and peaceful actions that it deems a threat to public order, especially on matters of ethnicity and religion.

The rights to freedom of expression, peaceful assembly, and association are limited in Singapore in the name of security, public order, morality, and racial and religious harmony. The restrictions are interpreted broadly.

In June, the government added restrictions on Internet news websites by requiring submission of a S$50,000 (US$39,430) bond and annual licensing for any website averaging at least one Singapore-related news article a week, and receiving a monthly average of 50,000 unique visits from Singapore-based users. Sites determined by the Media Development Authority (MDA) to meet the criteria must, on notification, remove “prohibited content” or face forfeiture of their bond. Any content in the article, or associated readers’ comments, which the MDA decides violates broadly defined conceptions of public interest, public security, or national harmony can trigger a take-down order that requires sites to remove the content within 24 hours. Although the MDA said bloggers would not be affected, it added that “if [blogs] take on the nature of news sites, we will take a closer look and evaluate them accordingly.”

Printed materials continue to be regulated by the Newspaper and Printing Presses Act, which requires all newspapers to renew their registration annually and limits circulation of foreign newspapers which the government determines “engage in the domestic politics of Singapore.” The two corporations that dominate media regularly take a pro-government stance. Media Corp, owned by a government investment company, dominates broadcasting. Singapore Press Holdings Limited (SPH) dominates print media, and although a private company, the government controls appointment of its shareholders.

Singapore uses criminal defamation and contempt of court charges to rein in criticism of the government and the ruling People’s Action Party. In July, Leslie Chew, a cartoonist posting his work on “Demon-cratic Singapore,” his Facebook page, was charged with “scandalizing the judiciary” for four cartoons that authorities said implied the Singapore judiciary was not impartial or independent. In exchange for dropping the charges, Chew apologized, took down the cartoons and accompanying reader comments, and agreed not to “put up any post or comic strip … that amounts to contempt of court.”

Under the Public Order Act 2009, Singapore requires a permit for any cause-related assembly in any public place or to which members of the general public are invited, or any procession of two or more persons. Grounds for denial of the permit are broad and left largely to the discretion of police. They include the likelihood that the assembly would cause disorder or a “public nuisance,” lead to property damage, obstruct roads, “plac[e] the safety of any person in jeopardy,” or cause enmity between different groups in Singapore. Demonstrations and rallies are restricted to the city-state’s Speakers’ Corner, require advance notice, can only be organized by Singapore citizens, and can only be attended by citizens and permanent residents.

Associations with more than 10 members must seek approval to exist, and the Registrar of Societies has broad authority to deny registration if he determines that the group could be “prejudicial to public peace, welfare or good order.”

Yale-NUS College, a joint initiative of Yale University and the National University of Singapore, opened its doors to its first classes in August 2013. College President Pericles Lewis has said that students can express their views but will not be allowed to organize political protests on campus or form partisan political societies, thereby undermining human rights principles that are a crucial part of a liberal arts education. 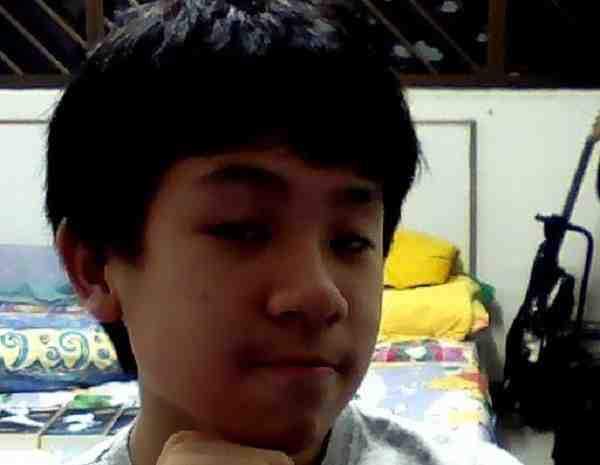 [COMPLAIN] WHY I THINK (SOME) CHRISTIANS ARE FASCISTS