Many M1 subscribers were unable to use their mobile services this morning from about 7am till 1pm.

M1 updated the public on facebook saying it was aware of the problem and was fixing it. Later they announced that it was caused by a software issue and offered affected customers 1 Sunday of free services as compensation.

M1’s status update about the outage attracted almost 4000 comments and 2000 shares. Customers commented that they were unable to call into work to alert them of their illnesses or were otherwise heavily inconvenienced by the outage.

Some subscribers who used their phones for work purposes also complained that they were unable to make important work-related calls.

The outage lasted about 5 hours but some commenters claimed that they were continuing to have difficulties well into the late afternoon.

M1 explained that the extended downtime was due to the complexity of their network and the amount of troubleshooting that was necessary in order to ensure proper restoration of services.

Initial investigations by the telco revealed that a software issue had stopped customers from being able to register on the mobile network.

They said that they take the issue “very seriously” and are taking extra steps to do a comprehensive investigation.

As a indication of their good will, M1 said they are giving all M1 subscribers free local calls, SMSs and MMSs for the whole of this Sunday.

What a “generous” offering from M1.

It does not cost M1 any more than normal to allow free calls and texts as the bulk of telco costs comes from laying the lines and setting up the network rather than from the extra use of such infrastructure.

On top of this, the great inconvenience caused to customers, especially those who needed mobile services today for work-related calls, cannot begin to be compensated with 1 weekend day of free calls and texts.

Telcos are an essential service just like public transport but it seems that in Singapore, both are of terrible quality. Maybe M1 should take up being a Public Transport Operator. It would fit right in with its unreliability and lack of genuine concern for inconvenience caused to their customers. 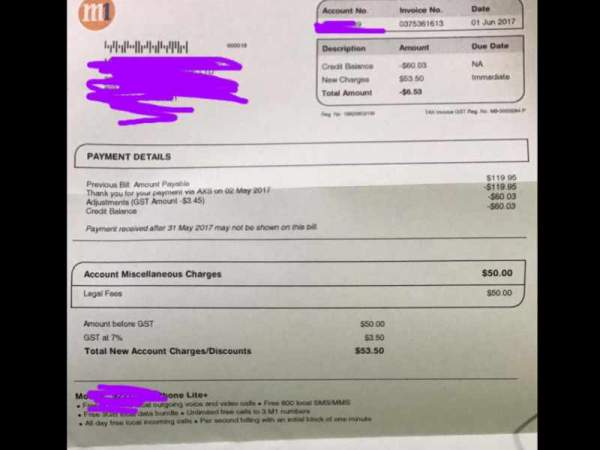 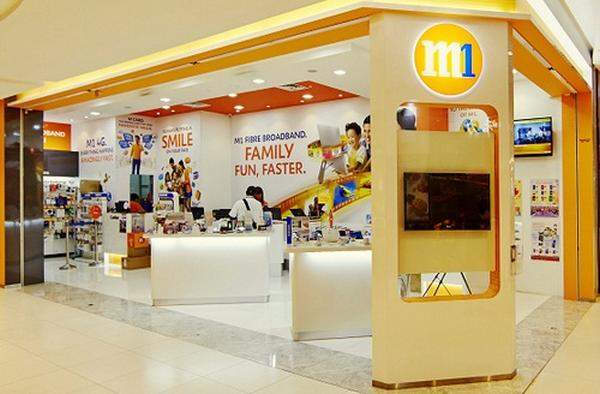 LOCAL TELCO M1 LIKELY TO BE SOLD TO FOREIGN INVESTORS?