Koreans bashed by locals outside nightclub

A group of Koreans’ night out on the first day of Chinese New Year ended with three of them in hospital, with injuries such as a fractured skull, a torn ear and a split lip.

The six men were attacked outside Rendezvous Grand Hotel along Bras Basah Road on Jan 31 at about 4.40am.

They had gone for drinks at Club Password, a recently opened outlet with Korean and Taiwanese performers. 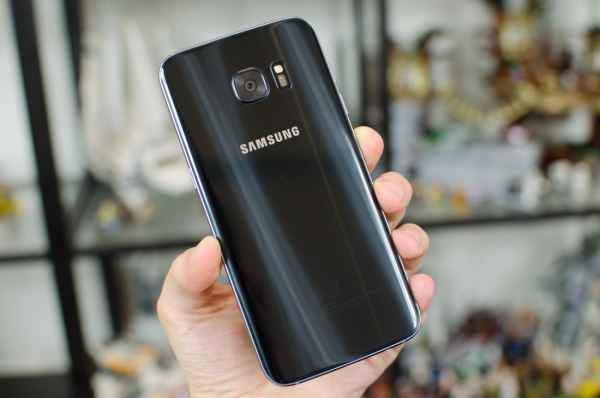