I happened to stumble upon your site while in Facebook.

I had some cases posted on your site and it gave me so much relief that I can share and seek some advice from you.

Since my case has been postponed 3 times with MOM, I am now jobless. My employer is doing all he can to postpone this trial.

In Aug 26th 2013, I joined a company called Safetyatwork.

While working there, I found out that the boss has a very harsh and erratic behaviour, He’s always checking on other staff about the new staff and vice versa.

Later, I found out that 6 girls have left their jobs due to this harassment. He used to send managers to oversee our work and was petty in every little thing.

He even got his staff to watch me in team viewer without my knowledge. When I found out, I was very distressed as I did not do any unofficial work.

On 24th October, I resigned (along another girl as she was also facing the same problem; both reported to MOM).

We gave notice till 30th November.

On the 7th, instead of paying us our salaries, he withheld it.

I enquired with the other staff and found out that they were paid. I realised he is not paying me and the other girl.

On the 11th, I went to MOM and lodged a complaint. They told me that I am eligible to lodge the case as my salary is $2200.

MOM told me to give a breach letter to my employer. I did and left the workplace.

He immediately started sending us harassment letters about suing and false accusations of my work.

Instead of paying us, he kept avoiding.

The first appointment with MOM was 30th November. However, he changed it to 10th of December.

The mediator told him to negotiate and suggested he pay us.

He refused, so we had another hearing with the judge which was given on 27th December.

He sent a representative without an authorization letter. Since the judge deemed it unacceptable, the hearing could not continue.

The judge then gave another appointment set on 10th January 2014. This time, we heard that the judgment will be passed as final.

I am actually under medication for hypothyroidism and am taking antidepressants for the next 6 months.

I am also referred to a SGH psychiatrist in March 2014.

It’s been so tough getting a job. I have approached my MP and CDC.

They are providing some financial assistance to tide me over for 3 months till I get a job.

Please help me and give me an advice how will this turn out for us with MOM.

Very distressed over this issue as I have so many bills to pay.

I am very depressed and wonder if you could help me.

Do you believe, from May to September, 8 girls have since resigned due to being unhappy with the boss.

I feel so lonely with no one to discuss about this. The future looks so bleak as I have huge HDB mortgage to pay monthly. 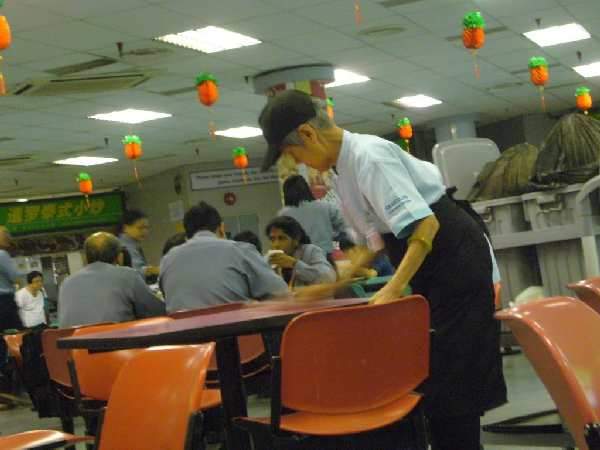 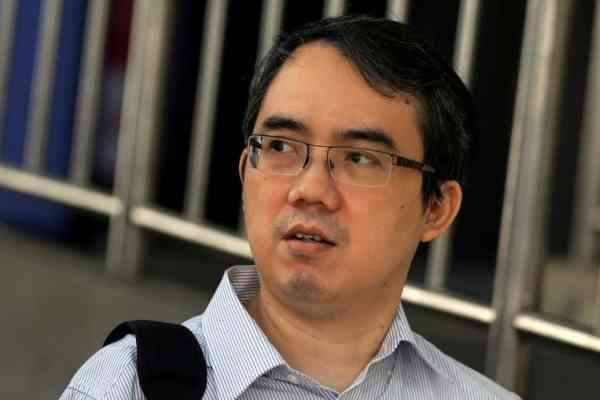 Which is worse? The unreasonable customer of Grabfood, for not having the gumption to cancel the order to protect the rider?