Anton Casey did not commit sedition

In “Didn’t Anton Casey commit sedition?” (Jan 28), Mr Steve Wang suggested that Mr Casey committed the offence of sedition by making remarks that looked down on average earners as being poor. This is incorrect.

In a 2011 article, National University of Singapore assistant professor Jaclyn Neo explained that sedition laws are aimed at preserving the existing state apparatus.

Given the impact of such laws on freedom of speech in democratic societies, a high threshold is applied usually.

Courts in other commonwealth jurisdictions have held that it is not seditious to merely promote feelings of “ill will and hostility between different races or classes of the population”. There must be incitement to violence targeted at subverting the government.

Although Singapore has departed from this high standard and used sedition laws to regulate racially or religiously offensive speech, no court has gone as far as Mr Wang suggested.

And if our courts were to apply his interpretation of sedition, many of those who commented about certain groups of people while criticising Mr Casey would have committed “sedition”.

Such a wide interpretation would have serious implications for the right to freedom of speech. 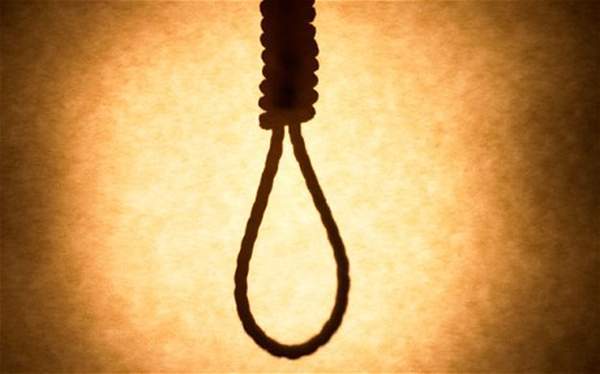 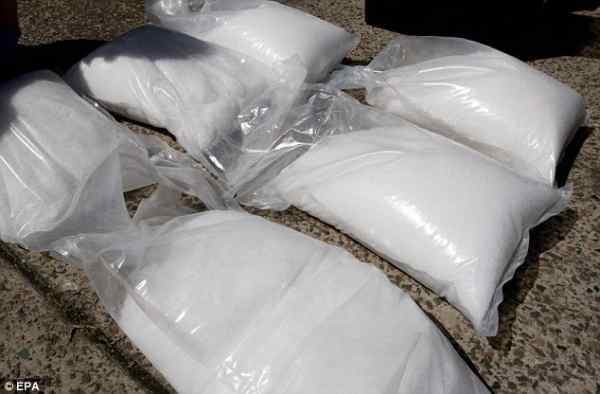