The association said that the rise in complaints need not mean that business standards have dropped, rather that consumers are now more empowered and willing to stand up for themselves, expect better quality service and have a lower tolerance of poor business practices.

The industry drawing the most complaints last year was again the motorcar industry with 3,302 reports, up 46.4 per cent over the 2,255 complaints in 2012.

CASE said the majority of complaints last year were about defective vehicles, whereas unsatisfactory service accounted for the bulk of reports in 2012. The large increase in complaints last year could be due the continuing rise of Certificate of Entitlements (COEs) for new cars, leading more buyers to purchase less costly second-hand vehicles.

The biggest increase in complaints was registered by the handphone industry, which rose from 10th to sixth with 1,254 complaints in 2012 and 1,909 last year, a jump of 52.2 per cent.

CASE said greater affluence and thus more consumers buying electronic devices contributed to the increase in complaints in the handphone and electrical and electronics industries. The association added that it is working with mall operators to put up warning lists of retailers with the highest number of complaints at Sim Lim Square and People’s Park Complex. 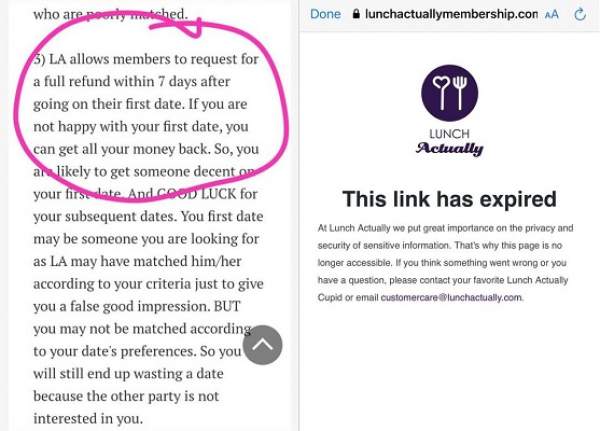