OSLO — A Norwegian member of parliament nominated former US National Security Agency contractor Edward Snowden for the 2014 Nobel Peace Prize today (Jan 29), arguing that his release of classified documents made the world a safer place.

Mr Baard Vegar Solhjell, a former education and environment minister for the Socialist Left party, said Mr Snowden’s revelations deepened the public’s understanding of the extent to which states spy on their own citizens.

“There is no doubt that the actions of Edward Snowden may have damaged the security interests of several nations in the short term,” Mr Solhjell and fellow MP Snorre Valen said in a joint statement.

“We are, however, convinced that the public debate and changes in policy that have followed in the wake of Snowden’s whistle blowing has contributed to a more peaceful, stable and peaceful world order,” they said.

“His actions have in effect led to the reintroduction of trust and transparency as a leading principle in global security policies.”

Mr Snowden, living in temporary asylum in Russia after disclosing US government secrets on surveillance programs and other activities, faces criminal charges in the United States after fleeing last year first to Hong Kong and then Russia.

Thousands of people around the world are eligible to nominate candidates for the Nobel Peace Prize, including any member of any national assembly. There were 259 nominees for last year’s prize, which was won by the Organisation for the Prohibition of Chemical Weapons for its efforts to eliminate Syria’s chemical arsenal.

The Norwegian Nobel Committee will collect nominations for the 2014 prize up to February 1 and finalize its list on March 4, when the committee holds its first meeting of the year and members submit their own nominations. The winner will be announced on October 10. 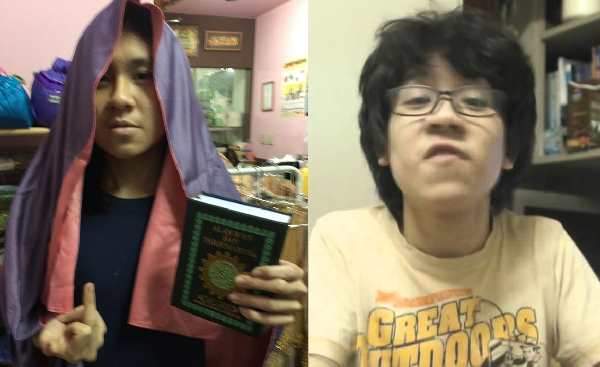 AMOS YEE: I AM COMPLETELY UNREPENTANT, JAIL ME SO I GET NOBEL PEACE PRIZE

US wants Snowden dead, not alive