Singapore remains a largely conservative society in which pre-marital sex and having a child out of wedlock are still frowned upon.

That was the finding of a survey on social morality by the Institute of Policy Studies (IPS), released on Tuesday. The questions were asked as part of a wider survey of more than 4,000 Singaporeans on race, language and religion.

The survey’s principal investigator, Dr Mathew Mathews, an Institute of Policy Studies (IPS) senior research fellow, said: “Overall, as you can see, Singaporeans are fairly conservative in their outlook to such issues.”

The survey asked respondents to indicate how they feel on a range of social issues by choosing whether it is “not wrong most of the time or not wrong at all”, “only wrong sometimes” or “always wrong or almost always wrong”.

The survey also asked about attitudes towards homosexual relations.

When it came to sexual relations between two adults of the same sex, 78.2 per cent of respondents said it was wrong. And 72.9 per cent did not agree with gay marriage. However, fewer disagreed with gay couples adopting a child, with 61 per cent saying it was wrong or almost always wrong.

On gambling, 69.2 per cent of respondents said they are against it.

Said Dr Mathews: “Those who claimed to have no religion, Buddhists and Taoists were more liberal than those who are Christian and Muslims. Differences were marginal in some areas with high consensus, such as homosexual relations and sexual affairs, but more pronounced for other areas.” 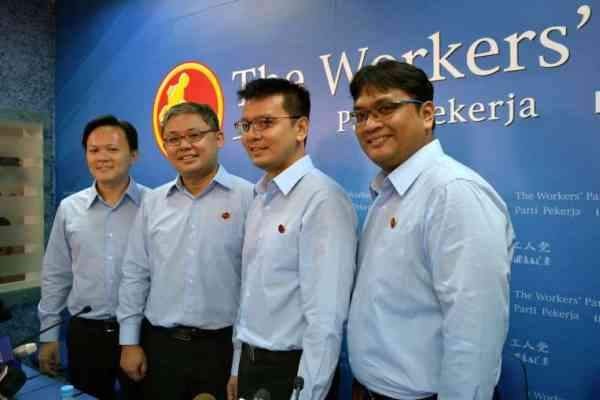 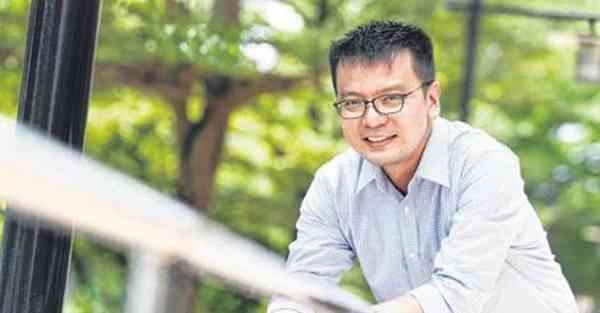 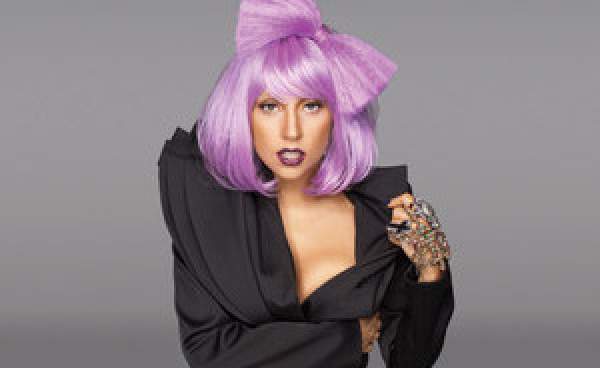