SOME FACTS ABOUT LIBYA

1. Electricity is free for all Libyans.

2. Loans in Libya are free with 0% interest as banks are state owned.

3. Homes are considered a human right in Libya – Gaddafi vowed that his parents would not get a house until everyone in Libya had a home. Gaddafi’s father has died while him, his wife and his mother were still living in a tent.

4. All newly married people in Libya receive US$ 50,000 by the government to buy their first home to help the new family.

5. Medical treatment and education are free in Libya. Before Colonel Muammar Gaddafi ruled the country, only 25% of Libyans were literate. Today the figure is around 83%.

6. If Libyans wanted to take up farming as a career, the government funded people from equipment to seeds, all for free.

7. The government subsidised 50% of the price of a new car if a Libyan citizen wanted to buy their first car.

9. Libya has no debt externally and its reserves amounts to $150 billion – now globally frozen.

10. The Libyan government would fund anyone who got a degree and if they could not get employment, and they would receive income as if they were employed until they got a job.

11. The sale of Libyan oil is credited directly to the bank accounts of all Libyan citizens in proportion. 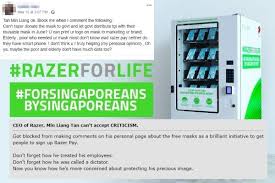 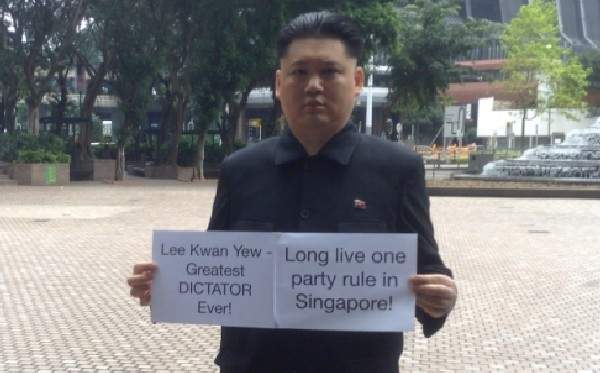