SINGAPOREANS THAT THREATEN TO KILL ANTON CASEY ONLINE SHOULD BE PUNISHED

Mr Anton Casey’s remarks were inappropriate. By that measure, many of the responses attacking him and his family, including death threats, were inappropriate and disproportionate to his mistake. Two wrongs do not make a right.

While Mr Casey did not commit a crime, threats to him or his family are criminal offences. Under the Penal Code, whoever threatens another with any injury to his person, reputation, property or family commits criminal intimidation. 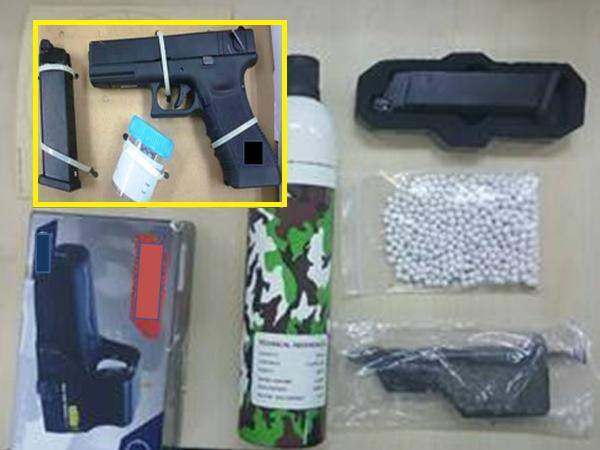