Deputy Prime Minister Teo Chee Hean tabled a new Bill empowering the police to search people in Little India for alcohol, ban from the area those deemed a potential threat to public order and cancel business licences of those suspected to have flouted the law.

The new law will be valid for one year.

Under the law, enforcement officers in the 1.1 sq km boundary in Little India will have more specific powers.

The police will have powers to exclude or ban people from entering the area, termed the special zone, if their presence or actions are likely to threaten public order.

People in the zone also cannot bring in prohibited items, such as weapons.

The alcohol ban would continue under the law, with a general prohibition on the sale, supply and consumption of alcohol.

But a permit regime will be introduced to allow such activities to be carried out under specific conditions, the Ministry of Home Affairs said in a statement on Jan 20.

The authorities already possess these powers under the wide-ranging Public Order (Preservation) Act, which is used to enforce the alcohol ban in Little India.

But this new law is “scoped more tightly”, said Mr Teo in Parliament.

One significant change with the new law, called the Public Order (Additional Temporary Measures) Bill, is that cancelling or suspending the business licence of a licensee who breaks the law will be quicker.

Under current laws, the authorities have the power to suspend only the sale of liquor, but not the business, of a liquor licensee found flouting the alcohol ban.

He also said he had made the call to repatriate 57 foreign workers who joined or continued to participate in the riot despite being told to disperse.

DPM Teo, based on the statutory powers vested in him as Home Affairs Minister, decided to do so on top of the Attorney-General’s Chambers’ move to issue stern warnings to the workers.

“Foreign workers must know that if they flout our rules they face repatriation,” he said in a ministerial statement on the Dec 8 riot.

The 57 workers had “knowingly joined or continued to participate in the riot” despite being ordered to disperse by the police – an offence under the Penal Code, he added. In doing so, they impeded riot control and emergency rescue operations.

Foreigners do not have an “inherent legal right to work and stay here”, said DPM Teo, adding that they can do so only with the State’s permission 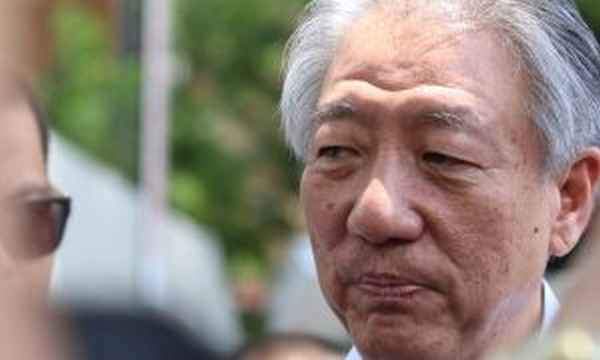