10 THINGS TO KNOW ABOUT MICHELLE CHONG

1. Her very first movie role was a tiny one in Singaporean filmmaker Kelvin Tong’s Eating Air in 1999.
‘He was my great, great, great… grand senior in VJC (Victoria Junior College), and during my theater graduation piece, my college lecturer invited some of his older students. He remembered me, and when he made his movie six or seven years later, he contacted me. I went for an audition, we work-shopped some stuff, and that was it.’

2. Chinese filmmaker Zhang Yimou is one of her greatest inspirations in the industry.
‘His films are not just beautifully made, but also very engaging, and they really speak to the human heart. My other inspiration is Ang Lee – he can do so many genres, which is quite amazing, because as we all know, film directors have their own style and own preferred specialty genres that they’re good at.’

3. Doing theatre studies in VJC was what sparked off her interest in drama.
‘Prior to that, I was always in drama clubs and debate teams in secondary school; I was very interested in all this creative stuff. But in VJC, my drama teacher, who told me to go to Bates, was the one that made me think drama wasn’t just fun and games – it could also be a career option. That influenced and inspired me, and made me think it was possible to do this for a living.’

4. After graduating from VJC, she studied theatre at Bates College in Maine for a year, which she calls ‘in the middle of nowhere’.
‘My experience there taught me about separation and how sometimes friendships and relationships are quite transient. You develop such strong friendships there, spending 24 hours a day together, seven days a week. But in the end, you have to go back to your respective countries. At that moment, you don’t think it’s goodbye forever, but it is!’

5. During her stay in the US, she went on various road trips to different states in the country.
‘We once drove to New York – I still find it quite amazing how back then we managed to meet up at Times Square, even though it was our first time there and… I can’t even remember if we had handphones! We also went to Vegas [laughs]. It’s like Disneyland for adults. Even though it’s so man-made, I love it; it’s so fantastical and I love the grandeur.’

6. When she was first starting out in showbiz, her experience was just like that in her directorial debut, Already Famous.
‘Everything was very exciting to me, and I was very passionate, very wide-eyed and very hungry. But there have been so many changes. Now, nothing really matters except whether I did my best. I don’t have any regrets, because I think everything leads to something else – it’s like a domino effect.’

7. She wrote the script for her latest film, 3 Peas in a Pod, over a few weeks last year, while on a recce trip to Australia to get inspired.
‘I had to get it out before I got too old [laughs]. I wanted to do a story about being young and passionate, about loving unconditionally and not having to care about work life and meeting deadlines, to try and reminisce that period of my life. The story has nothing to do with my experience, but some of it were feelings I had and observations I made from my college life. Plus, we haven’t had a classic road trip movie for a while now, especially for Gen Y, because they didn’t have Thelma & Louise [laughs].’

8. She prefers directing to acting – her favourite part of filmmaking is the creative aspect.
‘I get to materialise my vision when I direct. I’m very hands-on and involved at every stage. Writing, directing, editing – I love. But I don’t like all the logistical stuff.’

9. To her, every directing experience is a learning experience.
‘There are always new lessons to be learnt, no matter how many times you do it. But I think the most important lesson is to listen to your heart. Do what it tells you to do and don’t be influenced by what you think other people would want you to do.’

10. The best part about making films is working with passionate people.
‘I really do feel loved all the time, because people are so nice to me. They always have kind words for me, and I’m grateful for that.’ 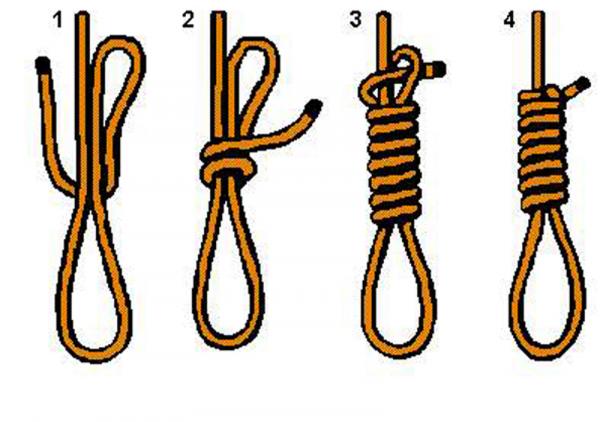