The screencap above shows the conversation trail that was shared by one of the mums on the 2013 Mums Whatsapp group.

While setting off to do some festive shopping at Chinatown earlier today with her toddler in the stroller, Mum confronted a Chinese man who was trying to snatch her phone. As the commotion was taking place, the wife of the Chinese man pushed the stroller with the toddler strapped in.

Filled with fear over the possibility of the Chinese woman running away with her toddler, Mum cried and shouted for help. Passers-by who heard her cries stopped in their tracks to check out the source of the commotion – some helped to grab hold of the Chinese woman before she could scoot off with the stroller and the toddler.

The police then questioned Mum about the details of the incident, but out of fear and frustration, she shouted that the toddler was hers. The wife of the Chinese man then demanded that Mum showed proof to everyone that the toddler in the stroller was indeed hers.

The whole ordeal went on for an hour while the police did some checks to verify the identity of the baby in the stroller, and that our reader was indeed the mother.

Ideally, it would be best not to take your kids with you when you’re out running errands at crowded places. Not only does it save you the worry of possibly losing them in the crowd, you may also be exposing your little ones to germs that could cause her to fall sick, especially during the seasonal flu period and the start of the year.

However, if you have no other choice but to take your little ones with you, do try to keep the outing safe by following these simple tips:

1. Do try to bring an adult with you when you’re out with your kids in crowded places.

This way, the accompanying adult can help to keep an eye on the kids during those moments when you have to pull your focus and attention away from them.

2. Make sure your kids are not left unattended.

Although most places in Singapore is deemed to be safe, there will always be that one-off chance for things to go wrong in a split second.

3. Consider using child safety accessories to keep your kids near you.

These include child leashes that come with cute animal backpacks or some specialised tracking devices that would come in handy should your little ones stray too far away from you in a crowded place.

4. Always keep a snapshot of your child’s birth cert in your phone.

If you find yourself in a similar situation as our reader, this will be your proof that your child is indeed yours. Also make sure that your phone is fully charged before going out, so you’ll always be able to make that emergency call to the police when in danger.

5. Sense that you and your kids could be in danger? Just SCREAM for HELP!

The moment you sense that you and/or your kids are in danger, do try not to panic. Call out for help loudly to get attention immediately, so that those around you will be alerted and can help to look out for you during this troubled time. 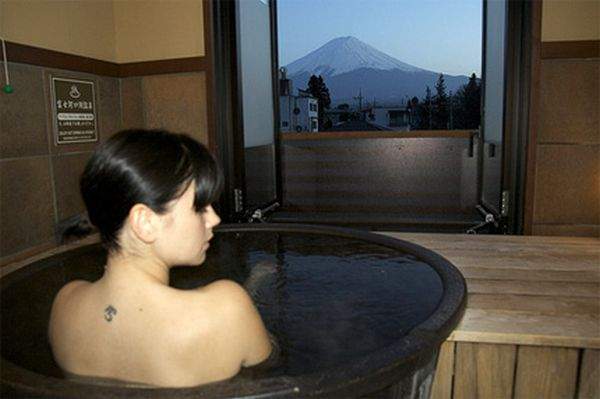 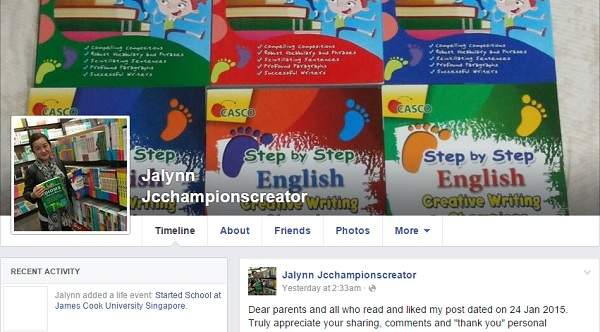