A Spectra Secondary School student has apologised after a video of him scolding his teacher in class spread online.

The school has met the student, as well as the one who took the video, and “both students regret their actions”, a spokesperson for the Ministry of Education (MOE) said on Thursday.

According to a report in The Straits Times, Spectra Secondary principal Krishnan Aravinthan said on Wednesday that the student “has reflected on his actions and is very remorseful”.

Krishnan added that he has counseled the boy, saying that the school takes a serious view with regard to student discipline, and that it has “high expectations” of its students’ behaviour.

The video will also be used as a “teachable moment” for the students, he reportedly said as well.

The clip, which is a minute and 45 seconds long, was first uploaded to a page on Facebook called “All Singapore Stuff” on Tuesday, where it caught the attention of Internet users here. It shows the boy in a discussion with a teacher, who instructs him to sit down.

The student initially obeys and returns to his seat, but stands up again to speak to another student, when the teacher shouts his name. The boy responds defiantly, asking the teacher, “Am I deaf?” repeatedly, and then demanding an apology from him, which the teacher does give several times.

The clip on Facebook was shared nearly 3,000 times by Wednesday evening. Another version posted to YouTube garnered more than 21,000 views.

Spectra Secondary, located at Woodlands Drive 64, is the second school in Singapore that is dedicated to students in the Normal (Technical) stream, the first being Crest Secondary.

Its first batch of students started this year, and learn vocational skills such as mechanical and retail services on top of English, mother tongue and mathematics.

Shanmugam Defends Video He Made With “Ah Lian” 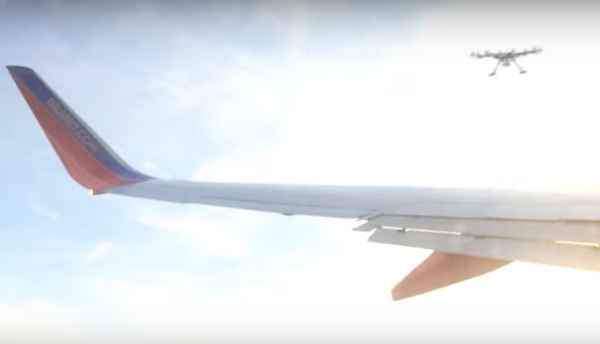