Heroic boy dies after saving 6 relatives from fire in US

NEW YORK — An eight-year-old boy who saved the lives of six family members by warning them their trailer was on fire died after going back in to try to rescue his disabled uncle, authorities in western New York state said yesterday (Jan 22).

A burning blanket woke Tyler Doohan as the blaze tore through the burning mobile home. He got up and woke his family up, and they made it outside.

“He saved six people. They all would have died if he hadn’t woken up,” said Penfield Fire Chief Chris Ebmeyer.

After the blaze on Monday, firefighters found the body of Tyler in the back bedroom of his grandfather’s mobile home in Penfield, New York, near Lake Ontario and about 480km north-west of New York City.

Tyler, along with his grandfather, Louis Beach, 57, and uncle, Steven Smith, 54, was unable to escape and died before firefighters could rescue them, Mr Ebmeyer said.

“There was fire rolling all over the length of the trailer and over their heads. They weren’t able to get outside,” Mr Ebmeyer told reporters after the blaze. “Most likely the occupants were somewhat overcome with carbon monoxide poisoning and toxic gas released in fires.”

Neighbours called 911 upon seeing the flames, which destroyed the home outside of East Rochester.

The surviving six family members were taken to the hospital and treated for smoke inhalation and minor burns, Mr Ebmeyer said.

NASTY NETIZEN GLOATS OVER VEGAS SHOOTING, SAYS S’PORE CASINOS SHOULD HAVE ONE TOO 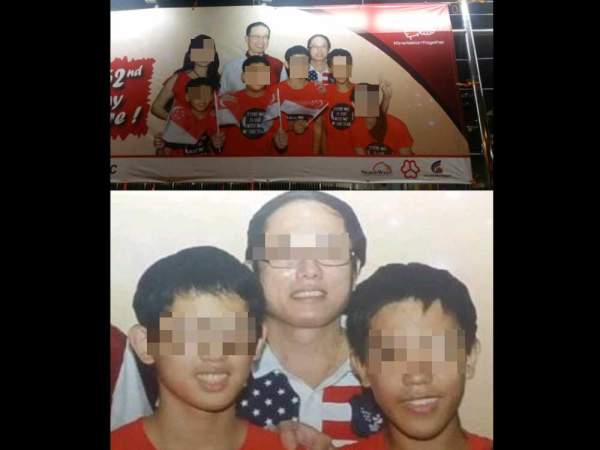