Chye Seng Huat Hardware, otherwise known as CSHH, has been featured furiously in all forms of publications for the past year. It needs no introduction, and I admit that I’m likely to be one of the last few to patronize this Papa Palheta’s establishment.

Old, run-down, hardware shop facade, with an air-conditioned, limited seating interior, and the coffee counter parked at the center of the space, this slightly more than a year old cafe receives full marks for being a hipster brunch place. It really isn’t all that hard to get to from Lavender MRT, just straight down Horne Road till you hit Tyrwhitt Road; you’ll be there in 10 minutes.

Espresso + Milk ($5.50) :: Yeah, no, despite being a hipster cafe, they want to be somewhat different from the rest, by naming their coffee options in the raw form. No latte, mocha or cappuccino, just espresso + fillintheblanks. I had the latte, or so I’d call it; pretty satisfyingly full-bodied (I’d expect that from the brainchild of Papa Palheta). I can imagine how hardcore butshiok it’d be if you’re a solely espresso person.

French Toast with Butterscotch Sauce ($11) :: Two thick french toasts, with a reasonable presence of eggy flavor, trickled with butterscotch sauce (brown sugar + butter) and sliced bananas thrown in, I really wasn’t complaining. It wasn’t too sweet, and makes for a value-for-money brunch course.

Ham Omelette ($9) :: The Omelette and the toast were forgettable, and I’m just going to ignore the baked beans (not a fan). It’s pretty much something you can whip up in your home kitchen with much ease and minimal preparations. Despite being priced at only $9, I would advise against it.

Blinis with Cream Cheese and Salmon :: $12

Blinis with Cream Cheese and Salmon ($12) :: Again, you would see that there isn’t a rigorous matching done between ingredients in the brunch menu here. It’s simple and straightforward, just throwing in individual items hoping they’ll complement each other somehow. While I thought the thin pancakes when paired with salmon and cream cheese were well-balanced, it is not something I’d exactly come back wanting more. It’s like a try-once-and-I’m-done kind of vibe. The portion was rather small too.

Bacon ($2) was hard and dry, not something I’d order again. The Scrambled Eggs ($3), on the other hand, was cooked exactly to my preference. Slightly wet, smooth, creamy and lightly fluffy. The only drawback is its price tag. It felt like there were 3 eggs in it (the portion was huge), but I probably didn’t need 3, I’d gladly take 2 for $2.

If you want to talk about uniqueness to dishes, the most ‘complicated’ dish I had was the French Toast. And if you take a step back and see, actually, French Toast prepared just about the same way (more commonly with caramel sauce) can be found without any trouble these days. Save for the coffee, there isn’t anything here I’d come back for a second round. And then you look at it again, you can have Papa Palheta coffee at so many other places. So, well. 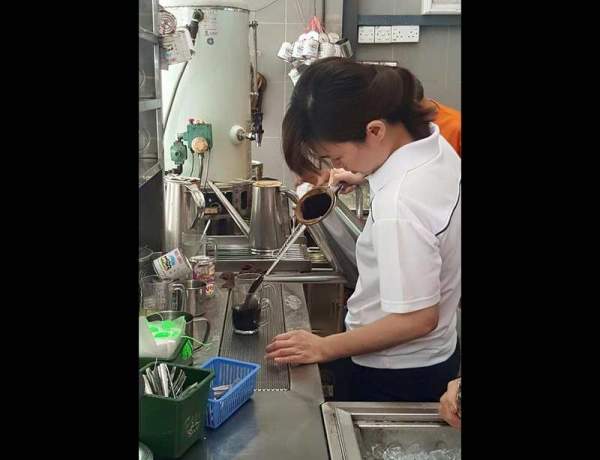 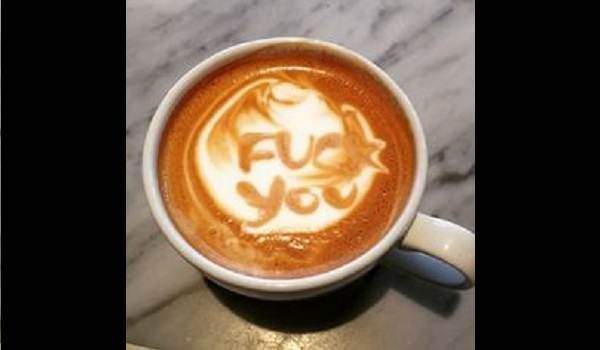