On this fateful day 16 Jan 2014, the Public Transport Council or PTC announced a fare increase of 3.2 per cent on train and bus fares from April 6 this year.
Adult card fares for buses and trains will go up by 4 to 6 cents per journey. Senior citizens will pay 2 to 3 cents more per journey, while students pay 2 cents more. Cash fares for train and adult bus rides will go up by 20 cents per trip, while senior citizen and student concessionary cash fares for bus rides will increase by 10 cents per trip.
Because of this unpopular fare hike, Singaporeans have taken to Minister Lui's Facebook to vent their frustration. Most Singaporeans chastised Lui Tuck Yew as being out of touch with the common Singaporean man and felt that the justification of the fare hike being lower than the average wage increase (6.6%) was unconvincing. Especially so when Singaporeans can hardly feel the 6.6% average wage increase with the sky rocketing inflation in Singapore! 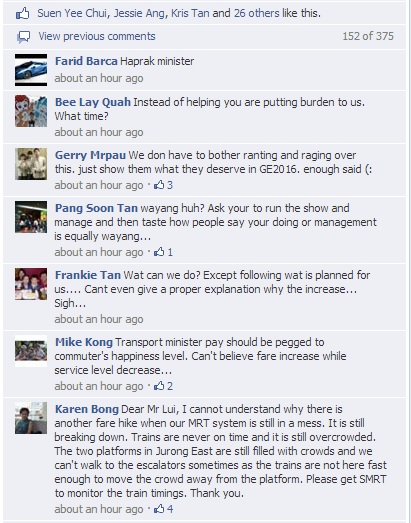 But apart from Lui Tuck Yew's role in increasing the financial burden onto regular Singaporeans, there is another guilty party which is responsible for this outrageous move! They are the Singaporeans shareholders of SMRT Corporation! They are the ones SMRT answer to and SMRT is obliged to pay them dividends year on year! This is where the fare increase in going to, to sustain profit levels and to pay cash dividends to these Singaporean shareholders! 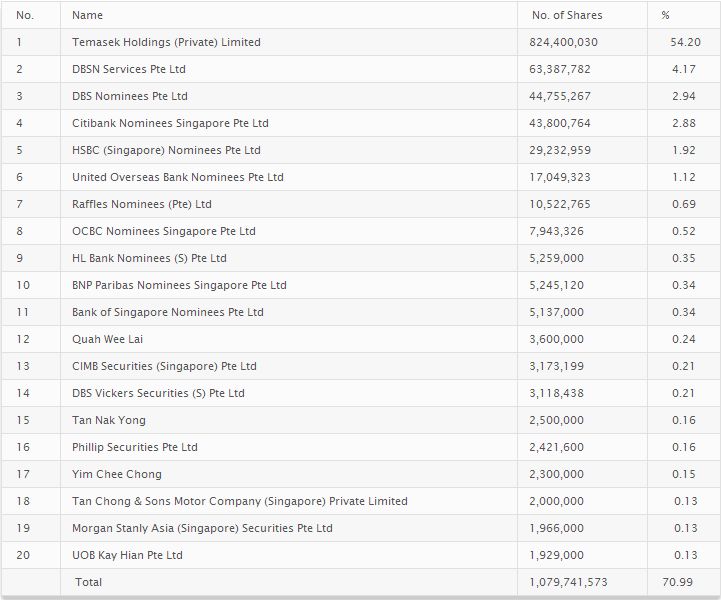 Besides putting pressure on Transport Minister Lui, we need to pick out these blood sucking Singaporeans who are apathetic to the plight of regular working class Singaporeans and constantly profiteering at our expense! These are the people who turn a blind eye to the suffering and hardship of Singaporeans so long they get their company dividends year after year! 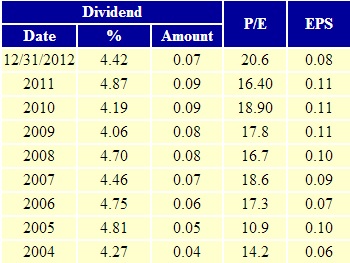 If you know any Singaporean friends who own SMRT shares, please urge them to do the right thing and stop partaking in this blood sucking exercise! Not every Singaporean is born with a silver spoon in the mouth and all Singaporeans deserve to have a quality standard of living and without having such onerous fare hikes stuff down our throats! Singaporeans should stop cannibalizing fellow Singaporeans!
A Pissed Off Singaporean
–
Share