Most of us have read about and know of the old Bidadari Cemetery, but did you know that 21 selected headstones and relics of personalities who were buried in the Bidadari Cemetery were moved to a small memorial garden after the graves were exhumed? The Bidadari Memorial Garden was developed by the National Heritage Board in 2004 to commemorate the history of the Bidadari Cemetery and can be found at along Mount Vernon Road.

In 1903, the Municipal commissioners acquired 26 hectares of land at Upper Serangoon Road to develop a cemetery catering specifically for Roman Catholics and Protestants. Two years later another plot of land nearby was purchased from Dato Mentri of Johore to establish an adjoining cemetery for Muslims. The Bidadari Christian and Muslim cemeteries were opened in 1908 and 1910 respectively and was expanded further to include a burial area for the Hindu community in 1925. 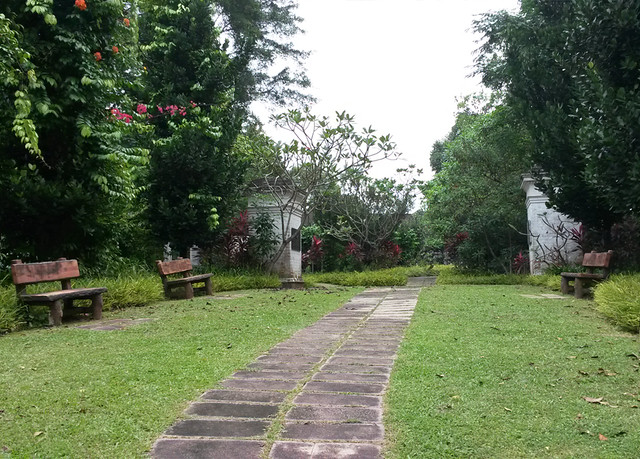 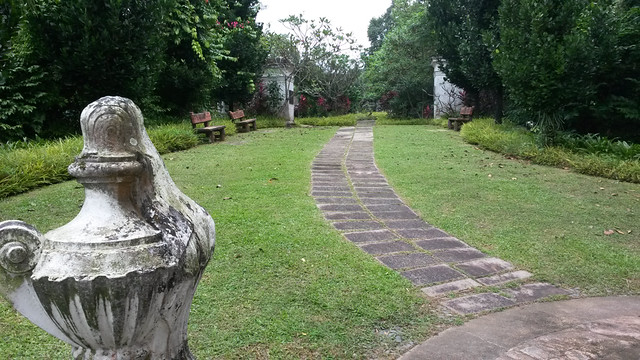 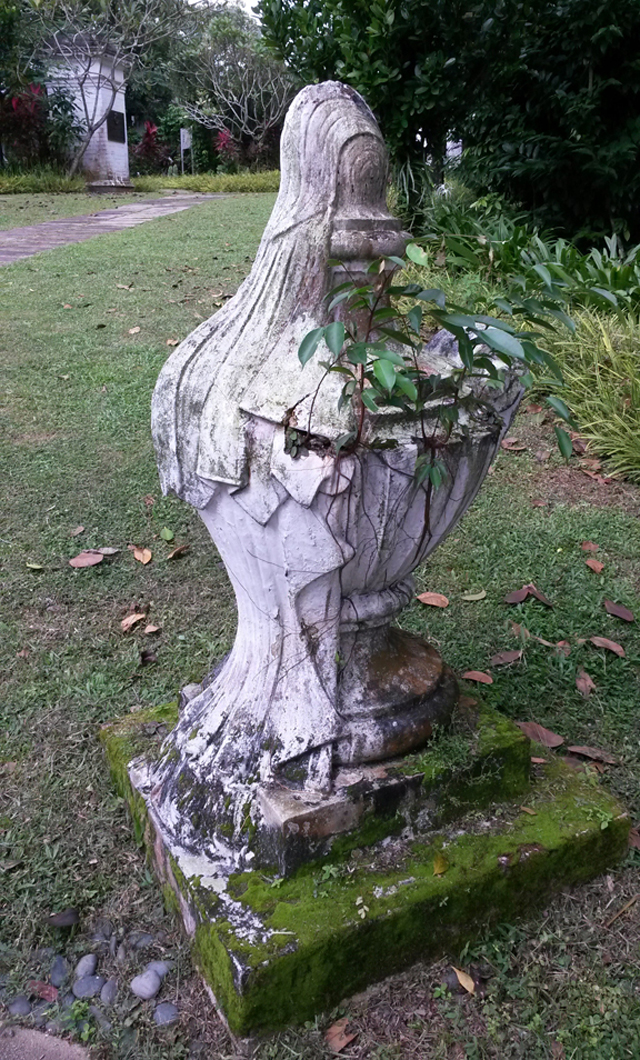 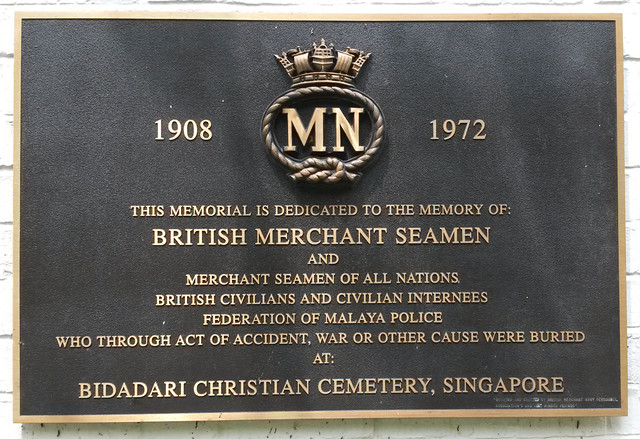 There were three distinctive signature iron grill entrance gates at Bidadari Cemetery. Made in England and erected in 1908, the ornate plasterwork popular at the turn of the 20th century remained in good condition nearly a century later. The gateposts also bear the old Singapore Municipal Council emblem from the colonial era. The old gates and gateposts of Bidadari Cemetery were also relocated and now form the entrance to the Memorial Garden. 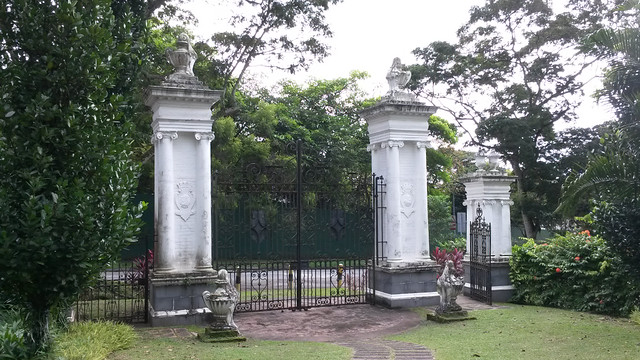 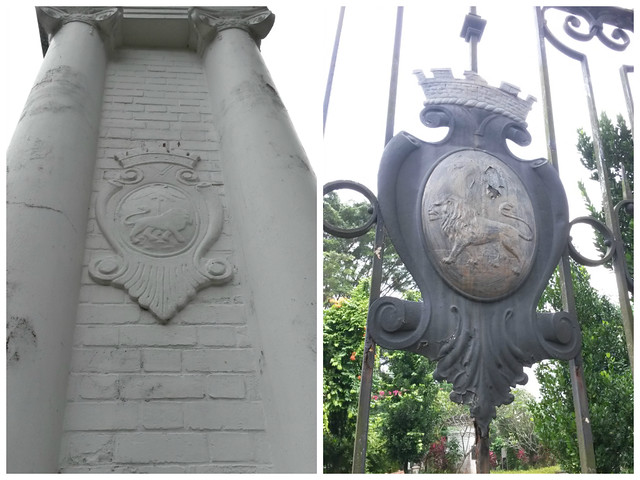 The first area we enter is the Hindu cemetery memorial section. Here you find the memorial of Koona Vayloo Pillay (1856-1931). He was born in Singapore and was cheated of his inheritance but worked hard as a milkman to become wealthy again. His dairy business prospered, giving him capital to invest in other businesses. He eventually became a money-lender and bought real estate to rent out for profit. 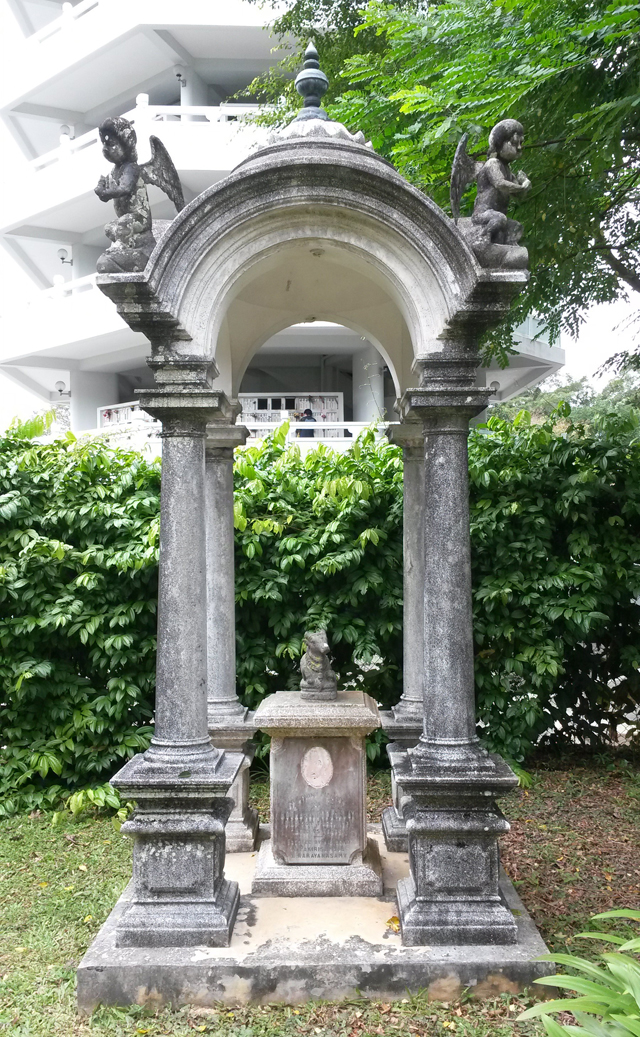 The Christian cemetery of Bidadari originally covered an area of 26 hectares with approximately 58,200 graves. The twelve selected headstones of prominent personalities relocated to this memorial garden serves as a reminder of their contributions to Singapore’s growth and development and include those of Dr. Lim Boon Keng, Sir George Edward Noel Oelers, and Alfred John Bidwell. 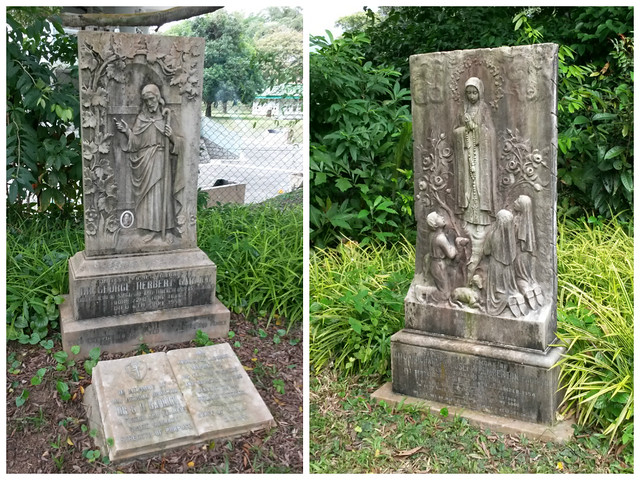 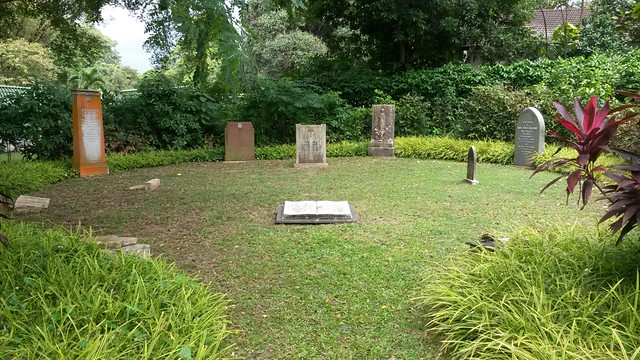 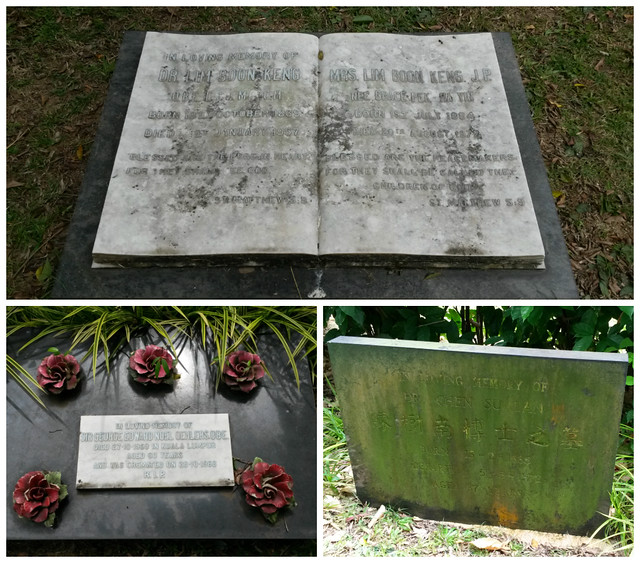 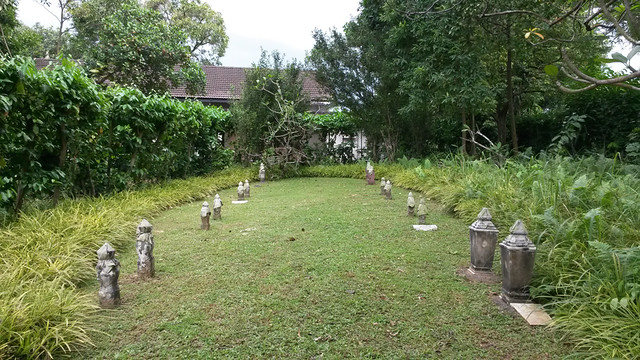 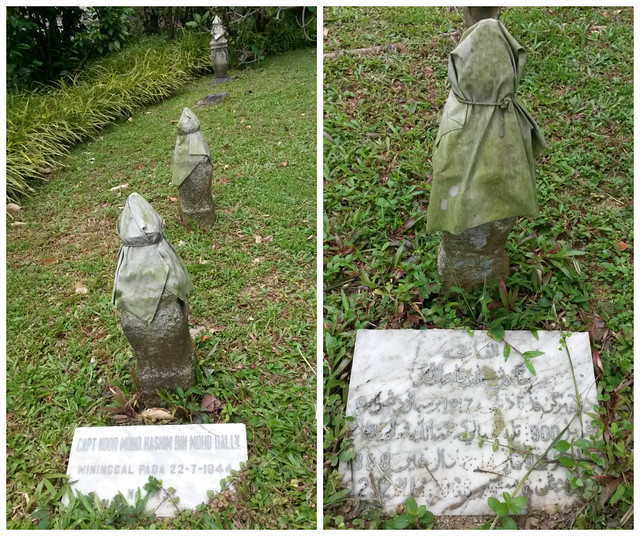 HDB announced plans for the future Bidadari housing estate in August 2013 and the National Heritage Board will be working closely with HDB and NParks to relocate and integrate the Memorial Garden with the proposed Regional Park in the estate. NHB will also be working with HDB to incorporate other heritage elements into the planning of the future Bidadari housing estate.