Israel is now bombarding our Muslim brothers and sisters in Palestine with a disproportionate use of force. As Muslims, besides praying for our Muslims brothers in Gaza, we can take firm but legal actions to condemn Israel's actions. Even though Islam is a religion of peace, we can still take strong action to show our disagreement in an Islamic way.

We can boycott Jewish products and services when possible and this will send a firm message to Israel that their use of force in civilian populated areas is condemned by the World.

These are 4 workable ways to boycott Israel and do your part for Palestine.

Look at the barcode of the product, Israeli-made products come with "792" or "500" barcode numbers.

Avoid buying these products and hurt the Israeli economy! 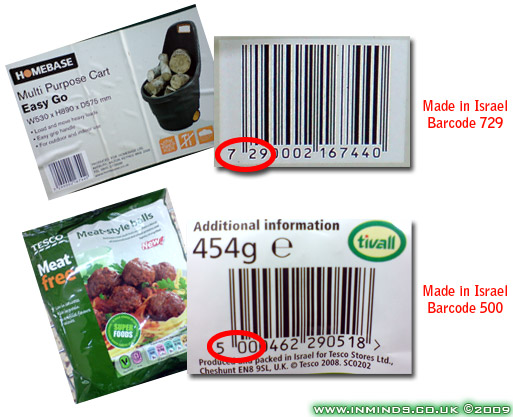 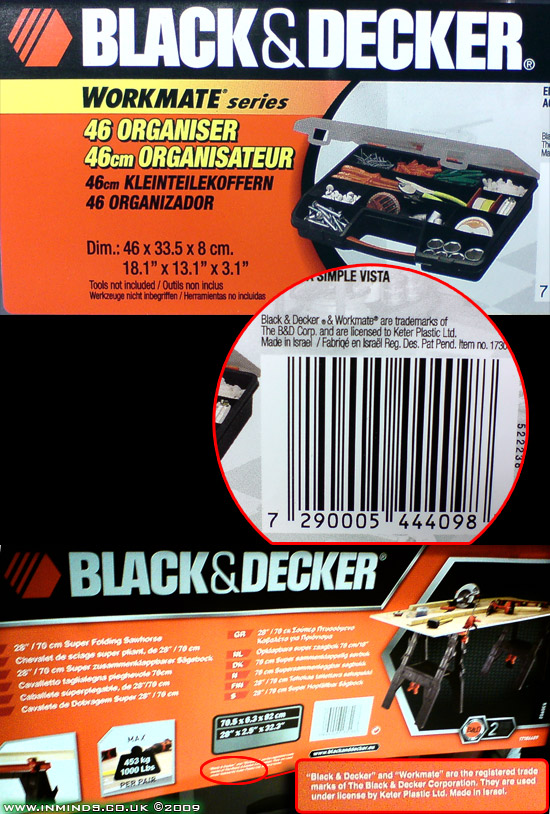 2) For our Muslimah sisters, stop buying cosmetics from Jewish-owned companies 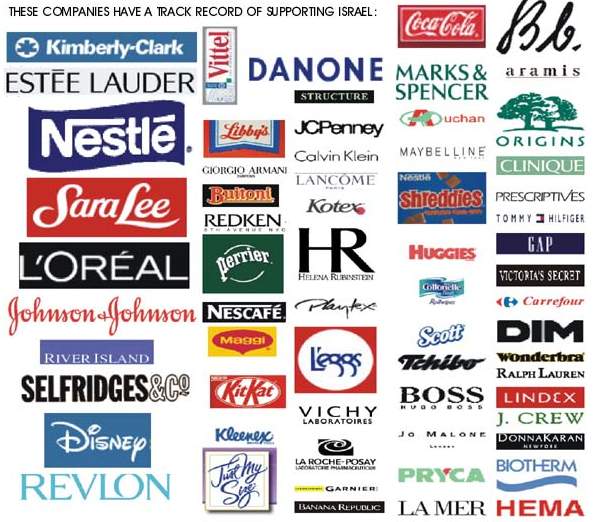 3) Reduce your use of Jewish-owned social media & internet sites

The 2 biggest internet companies Google and Facebook are founded by the Jews.

These companies are indirectly contributing money to Israel's war on Palestine. By reducing our use of these internet services, we hurt their advertising revenue and hurt their contributions to the war against the Palestinian people.

It is not possible to stop using these social media totally but we can cut down the hours spent on Facebook and Google. Every little bit helps the Ummah!

The world's most popular messaging app is Whatsapp. Whatsapp is founded by Jan Koum, a Jew.

We should stop using Whatsapp and other online messaging apps which are Jewish-owned. How then can we communicate with our friends?

We can use text message or sms to communicate with our friends and family. By boycotting the use of such Jewish-owned messaging apps, we send a strong rejection message to Israel. What is a little inconvenience when fellow Muslims are suffering everyday in Palestine?

Do your part for Palestine now!